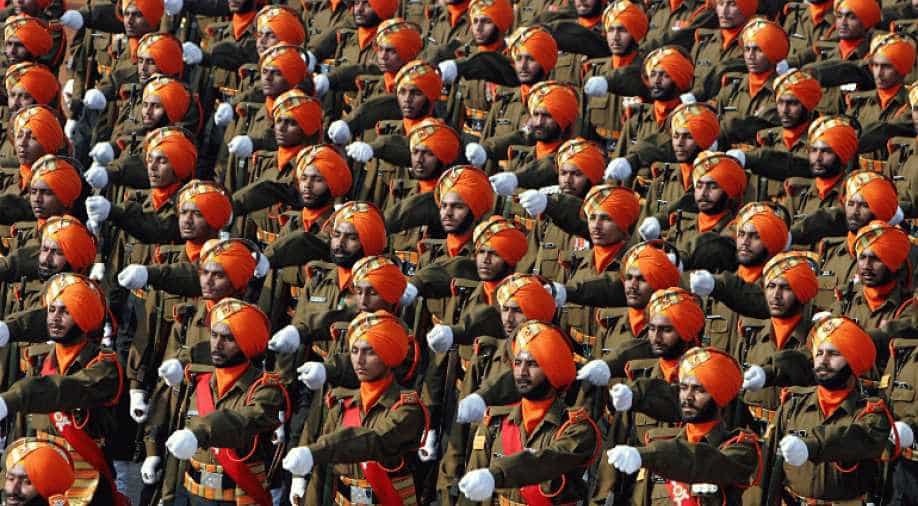 India has emerged as one of the five biggest military spenders in 2017, a report by Stockholm International Peace Research Institute (SIPRI) found.

China made the biggest leap with an increase of 5.6 per cent ($12 billion) from 2016, and became the highest defence spender in Asia at $ 228 billion.

Military tension between India and China may have driven India's defence expense, as indicated by Senior Researcher with the SIPRI AMEX programme, Siemon Wezeman.Wezeman said, "Tensions between China and many of its neighbours continue to drive the growth in military spending in Asia.

"The United States retained the top spot at $ 610 billion, with unchanged military expenditure between 2016 and 2017.

"The increases in world military expenditure in recent years have been largely due to the substantial growth in spending by countries in Asia and Oceania and the Middle East, such as China, India and Saudi Arabia," said Dr Nan Tian, Researcher with the SIPRI Arms and Military Expenditure (AMEX) programme.