Honeypreet taken for medical test at midnight, to be produced in court today 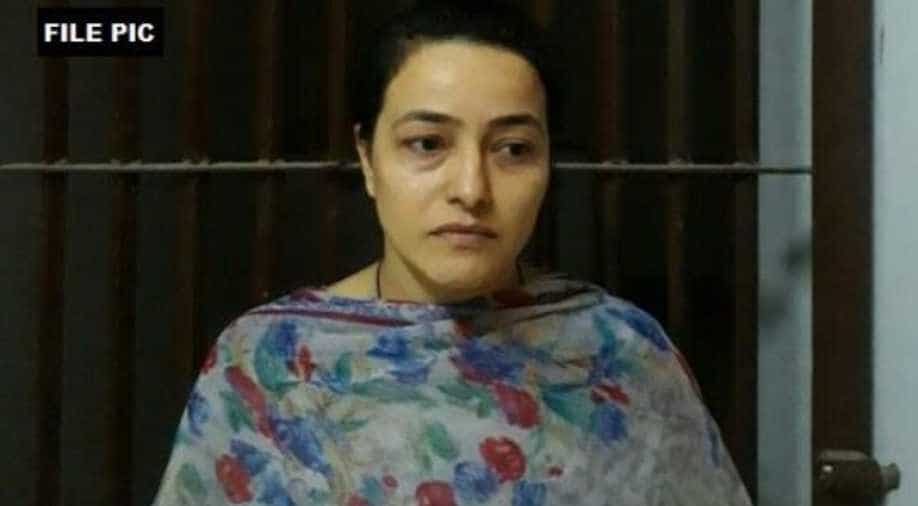 Honeypreet is expected today to produced before Haryana's Panchkula court

Dera chief Gurmeet Ram Rahim Singh's adopted daughter Honeypreet Insan was taken to a civil hospital in Panchkula for medical examination at midnight on Tuesday after she was arrested by Haryana police in the afternoon.

Honeypreet and other Dera leaders were accused of having incited violence after the court verdict which indicted Gurmeet Ram Rahim Singh on rape charges on August 25.

Honeypreet has been on the run ever since the violence broke out. The Haryana police were tracking Honeypreet for the past two months on specific leads and alleged sightings in Uttar Pradesh, Punjab, Haryana and Rajasthan.

After she surrendered to the police, Honeypreet Insan said she was devastated by the accusations that she had incited the violence that followed disgraced Dera Sacha Sauda chief Gurmeet Singh's conviction.

More than 35 people were killed in the violence soon after Gurmeet Singh's conviction.

Honeypreet is "the adopted" daughter of Gurmeet Singh, although her ex-husband has alleged that the Dera chief and Honeypreet lived as man and wife.