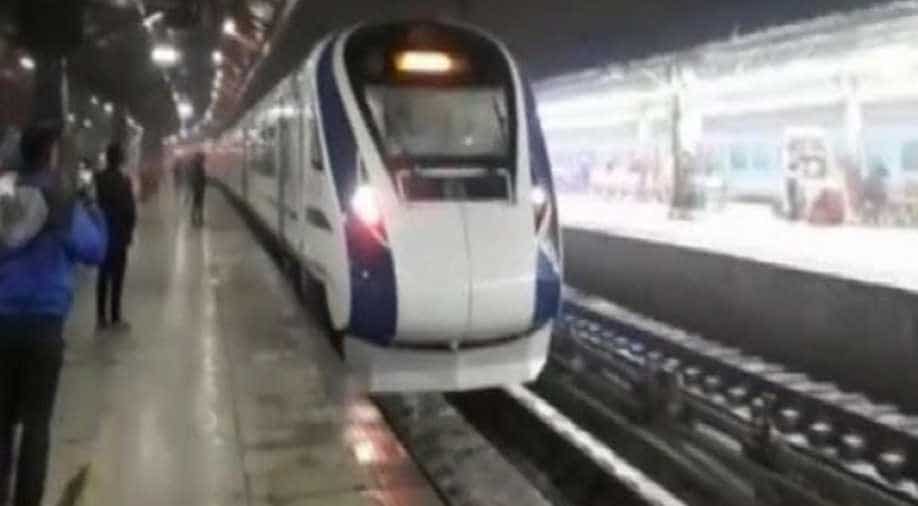 However, to provide the best service, the IRCTC is paying Rs 25,000 per month to these air hostesses and flight stewards for better services.

With an aim to provide flight-like hospitality to passengers onboard, Indian Railways has implemented a pilot project where it would deploy air hostesses and flight stewards in India's supreme train, Vande Bharat Express.

The Indian Railway Catering and Tourism Corporation (IRCTC) has been given the responsibility to supervise the trail project. The service has already been started in Vande Bharat Express.

In a big step aimed at enhancing passengers' convenience, the IRCTC has brought 34 trained air hostesses and flight steward on Vande Bharat Express for the duration of six months for a trail service. If turned out to be successful, such a service is likely to be implemented in other trains as well.

Singh explained that usually, a licensee caterer pays Rs 8,000-10,000 per month to the person who serves food on board to passengers.

However, to provide the best service, the IRCTC is paying Rs 25,000 per month to these air hostesses and flight stewards for better services.

In February this year, Prime Minister Narendra Modi had flagged off the train's maiden run from New Delhi to Varanasi.

The train is designed and developed by a Chennai-based Railways Production unit, Integral Coach Factory in just 18 months which also includes the in-house design and manufacture, computer modelling and working etc.

Adding up the green footprints, this fully 'Make in India' train has regenerative braking system in the coaches which can save up to 30 per cent of electrical energy.