Fight against terrorism not against any religion: PM Narendra Modi 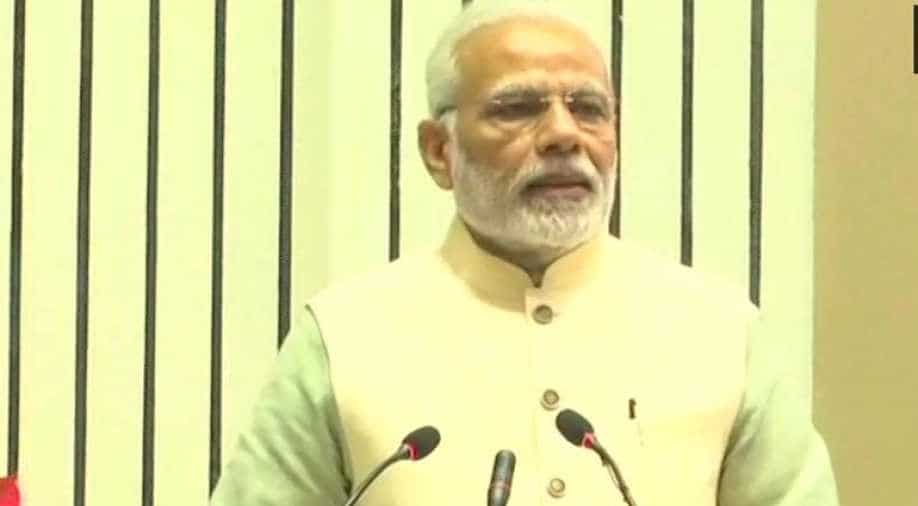 Prime Minister Narendra Modi on Thursday said the fight against terrorism and radicalisation was not against any religion, but against a mindset that misguides the young.

Every religion promotes human values, the prime minister said in his address at a conference on 'Islamic Heritage: Promoting Understanding & Moderation', where Jordan's King Abdullah II was also present.

India, the prime minister added, had been a "cradle of all major religions in the world".

Indian democracy is a celebration of age-old pluralism, Modi said. According to him, all faiths promote human values. "... Therefore, our youth should associate themselves with the humanitarian aspects of Islam and should also able to use modern technology", he said.

Sharing his views on religion, Abdullah II said faith should hold humanity together.

Faith allows us to prosper and thrive, he said while emphasising that people should reject voices which spread hatred.

"Our strongest defence against turmoil is inclusion," he said.