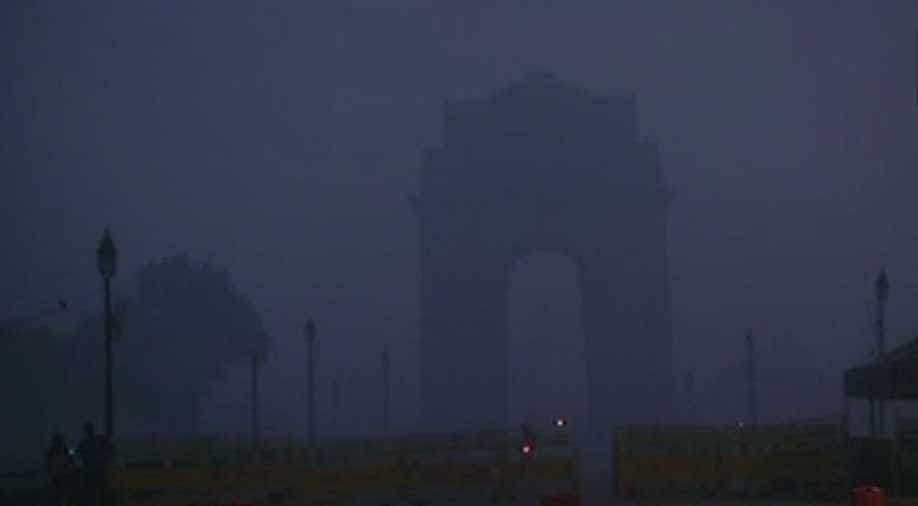 The Delhi government has filed an appeal in the National Green Tribunal seeking certain changes in NGTs previous directions.

The Tribunal will hear the plea tomorrow.

To reduce the pollution level, the Delhi government had ordered the implementation of the odd-even rationing of vehicles from today.

However, the decision was dropped by the Delhi government after the National Green Tribunal's(NGT) said none of the vehicles would be exempted.

The government had exempted women, government officials and two-wheelers from the rationing.

The government claimed that the exemption was done keeping in mind the security of women in the city.

Also, the two-wheelers were exempted because the city does not have enough bus services to support the increase in the passengers.