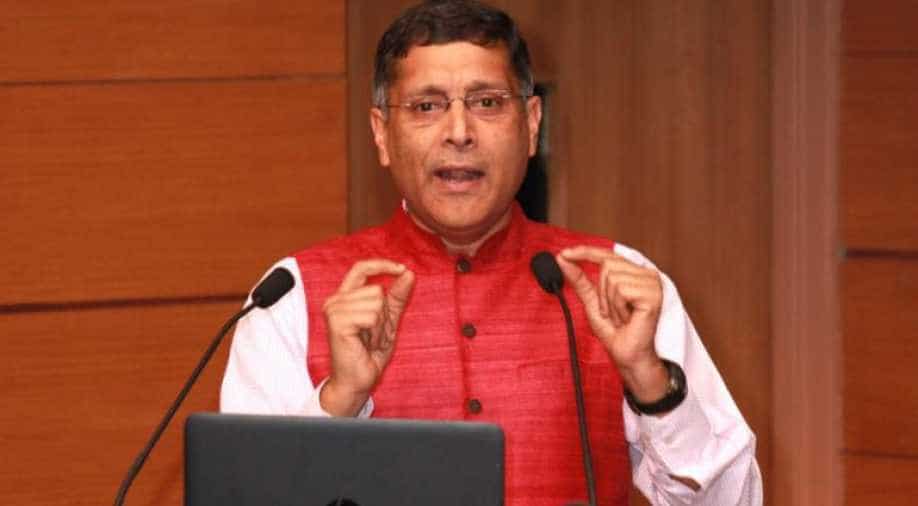 Subramanian was of the view that anything that damages or undermines the RBI's reputation will cost the country dearly in the long run.

Former Chief Economic Advisor (CEA) Arvind Subramanian opined that although the Reserve Bank of India's (RBI) independence is sacred, there must be "creative tension" between the central bank and government.

Subramanian, who participated in an interactive session with entrepreneur and co-founder of Infosys Nandan Nilekani, was of the view that anything that damages or undermines the RBI's reputation will cost the country dearly in the long run.

"We want autonomy and independence but along with communication and cooperation because both parts of the government (i.e. RBI and government) have to work together as many of their objectives are common. There will be some objectives which are different and that's why we created RBI. They will never agree, they should never agree, there has to be a creative tension," he said.

Subramanian, however, noted that despite all shortcomings in the last 5-6 years, the RBI remains one of India's most respected institutions.

Acknowledging the connect between financial stability and robust functioning of the Reserve Bank, Subramanian, who is a visiting professor at Harvard University, said the RBI has to be accountable for glaring deficiencies and shortcomings in the financial system or economy.

"As long as autonomy (of RBI) is protected, there will be no issues," he asserted.

The recent rift between the RBI and the union government is one that has been widely debated, particularly after RBI Deputy Governor Viral Acharya stressed on the need to ensure the central bank's independence.

On Monday, Urjit Patel stepped down as the RBI Governor citing "personal reasons", weeks after differences between the central bank and the government regarding its "independence" became public.

A day later, former economic affairs secretary Shaktikanta Das was appointed as the new governor of the central bank with immediate effect.