Clash breaks out between Catholic followers, police in Kerala 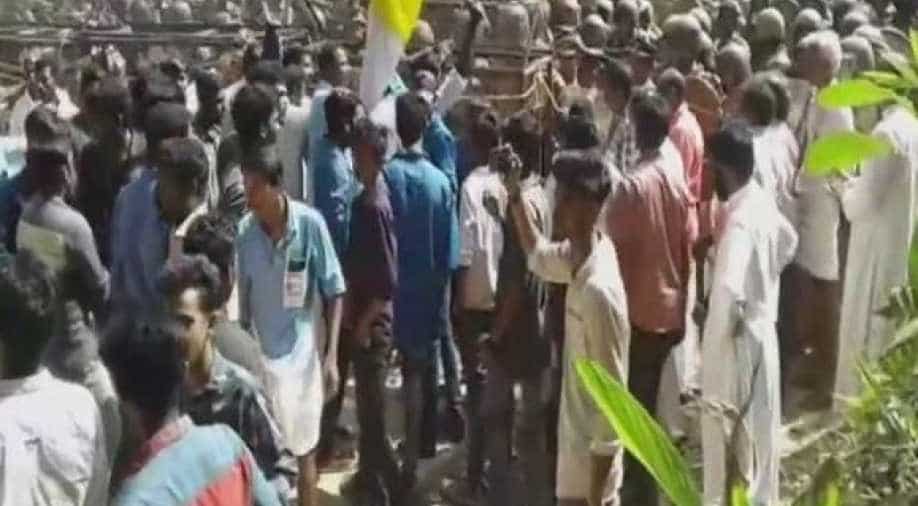 A clash broke out between police and Catholic followers after the cops tried to stop followers from entering Kerala's Kurisumala, a pilgrimage centre under the Neyyattinkara Latin Catholic Diocese.

Hundreds of people took part in the protest and demanded a new cross to be installed at Kurisumala in Bonacaud near Vithura, Thiruvananthapuram.

In November 2017, the earlier cross was damaged.

"The followers refused to disperse and hurled stones at them, following which the police resorted to lathi charge. The crowd had also destroyed the barricades," ANI reported police as saying.

Protestors pelted stones at the police during which several shops and buses were damaged. Some protestors have also been arrested.

Even policemen suffered injuries during the clash and were later admitted to hospital for treatment.

"Several others, including police personnel, have also been injured in stone pelting and lathi charge," police added, ANI reported.

According to media reports, about 3500 believers took part in the procession despite a constant warning by police not to enter the pilgrimage.

For the time being, visitors have been banned from entering the pilgrimage centre.