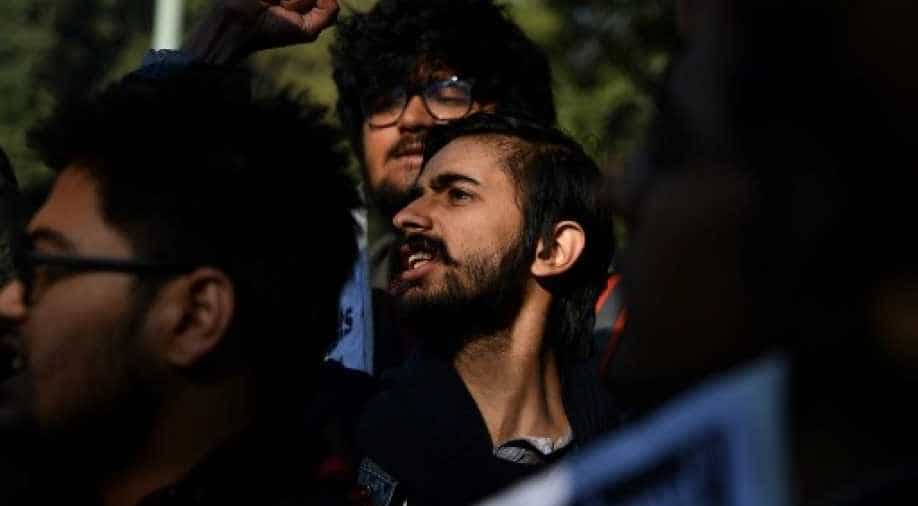 A highly placed functionary of the RSS told WION that India cannot continue to be a state where anyone can walk in and become a citizen without the due process of the law.

Unlike what is being believed, RSS has a different idea about the effect of the Citizenship Amendment Bill.

RSS expects the bill to be akin to a one-time scheme whereby religiously persecuted Hindus from Afghanistan, Bangladesh and Pakistan would get Indian citizenship.

Highly placed functionary of RSS said that they expect minimum of 1.5 crore Hindus to become citizens out which 60 per cent would come from the state of West Bengal. This would enable them the right to vote and can impact the upcoming assembly elections in the state. Most of the people benefiting from the scheme are already residing in India but without benefits of the state.

A highly placed functionary of the RSS told WION that India cannot continue to be a state where anyone can walk in and become a citizen without the due process of the law.

The source said that majority of stateless Hindus are located primarily in the state of Chhattisgarh, West Bengal and Gujarat. The source added that the idea is to accommodate all Hindus under CAB who have been left out of the purview of the National Register of Citizens(NRC). RSS source said that they are pretty sure that this bill will stand the scrutiny of law as it does not violate article 14 of the Indian Constitution.

When asked as to why Prime Minister Narendra Modi embarked on such an ambitious project in the second term, the source said, "BJP wanted to consolidate its support before taking up projects like these.”

It was explained that it was for this reason Prime Minister Narendra Modi launched a massive organizational drive after 2014 elections.

"He launched public campaigns like Beti Badhao and Beto Bachao. PM also ended policy paralysis and addressed the NPA issue of the public sector banks. His focus on internal security and foreign policy also yielded dividends. It is for the above that important decisions like CAB and abrogation of Article 370 could take place," he asserted.

The source said one of the reasons to go ahead with the bill is to deal with the consequences in 2019, and not when the country is looking at a general election.

The senior RSS functionary said that the organization believes in One People, One Nation.

“We want smaller identities like caste to be done away with. Religion and caste may be an identity, but it cannot become the sole identity of an individual,” he said.

The senior functionary also hinted that RSS is not very keen on immediate implementation of the Uniform Civil Code of law. He said that eventually the issue would be addressed but it will have to be done from the perspective of gender and child rights.

RSS believes that unfinished business of partition must come to an end and CAB in no way will deprive Muslims of their rights but wants Indian citizenship to be a process and not a result of unchecked migration which ends up changing the demographic profile of the country.