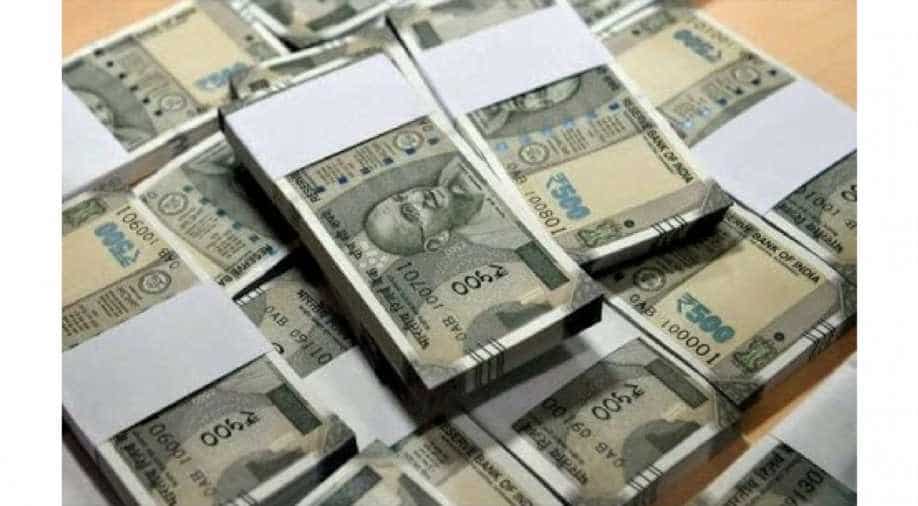 Narender Reddy is the brother of Patnam Mahender Reddy, who was the Transport Minister in the state.

Ahead of the Telangana Assembly elections, Income Tax department officials have seized Rs 51 lakh from P Narender Reddy, who is representing the Telangana Rashtra Samithi (TRS) party from the Kodangal constituency.

On Wednesday, the IT officials on a tip-off conducted raids on P Narender Reddy`s residence and seized Rs 51 lakh worth unaccounted cash.

Narender Reddy has not shown proper proof for the cash.

It is not yet known if the money which is seized was to be distributed to voters.

Narender Reddy is the brother of Patnam Mahender Reddy, who was the Transport Minister in the state.

The Assembly elections will take place on December 7 in Telangana and results will be announced on December 11.