34 trains late, 15 cancelled due to low visibility in Delhi 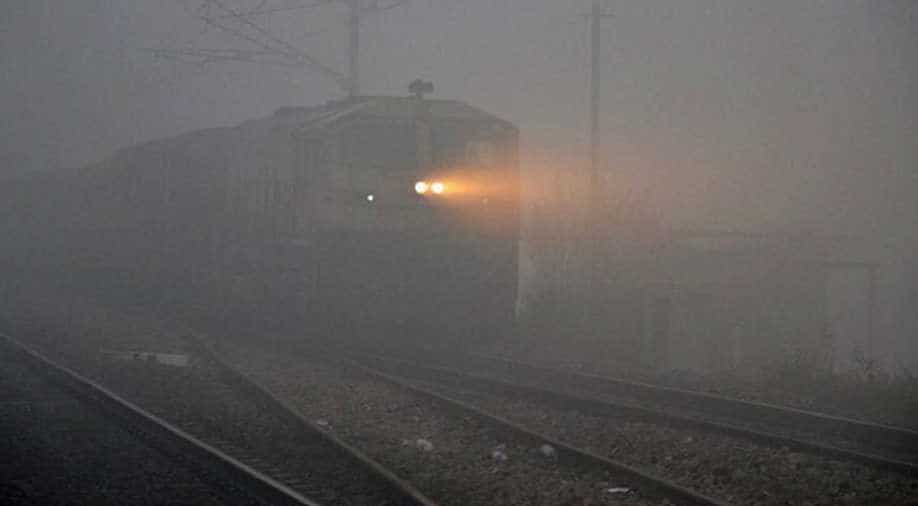 By 8:30 AM the visibility was recorded at 800 meters. Photograph:( Zee News Network )

As dense fog enveloped Delhi on Saturday, 15 trains were reportedly cancelled and 34 trains were running late due to low visibility.

Four trains had to be rescheduled by the Railways.

According to reports, most trains running on Amritsar/Ludhiana to New Delhi route were running late or had to be rescheduled.

At 8:30am(local time) the visibility in Delhi was recorded at 800 meters.

On December 20, 54 trains were delayed and 12 were rescheduled. Around ten cars had collided on the Lucknow-Agra expressway due to low visibility in Uttar Pradesh.

The national capital's air quality has been dropping since Friday.

In November, Delhi's air quality had dropped to the lowest level on the Air Quality Index forcing the government to shut down schools and halt construction work in the capital and adjoining areas.