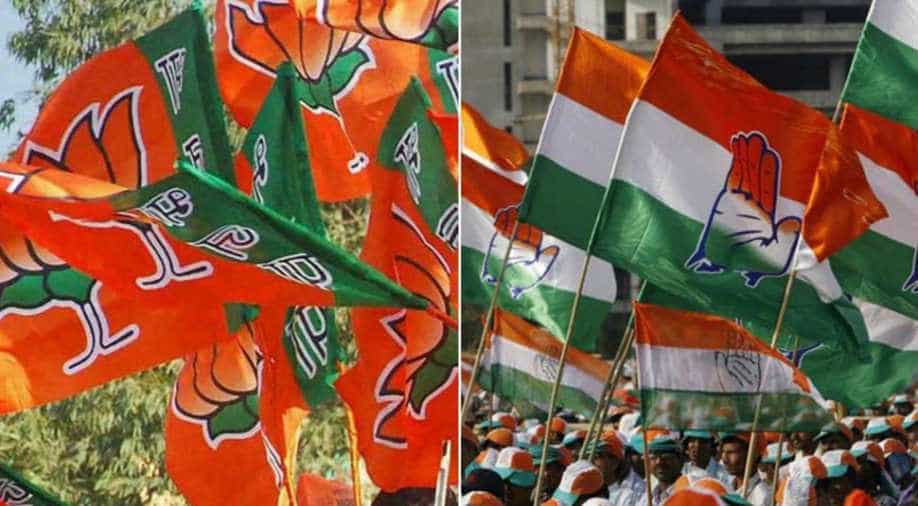 Around 59 constituencies spread over seven states and one union territory will go to polls on the day.

Campaigning for the seventh and final phase of the 2019 Lok Sabha polls will come to end on Friday evening.

The last phase of the 2019 general elections is scheduled for May 19.

Around 59 constituencies spread over seven states and one union territory will go to polls on the day.

The election campaigning for the West Bengal state was ended a day before, on Thursday night at around 10 pm.

The Election Commission had barred the political parties in West Bengal from campaigning in the nine constituencies of the state on a day ahead of the scheduled closing.

The EC took the decision by invoking the Constitution's Article 324 for the first time in the wake of violence between the BJP and the TMC in the city during Amit Shah's roadshow.