Who's excited? Ridley Scott's Oscar-winning film 'Gladiator' to now get a sequel 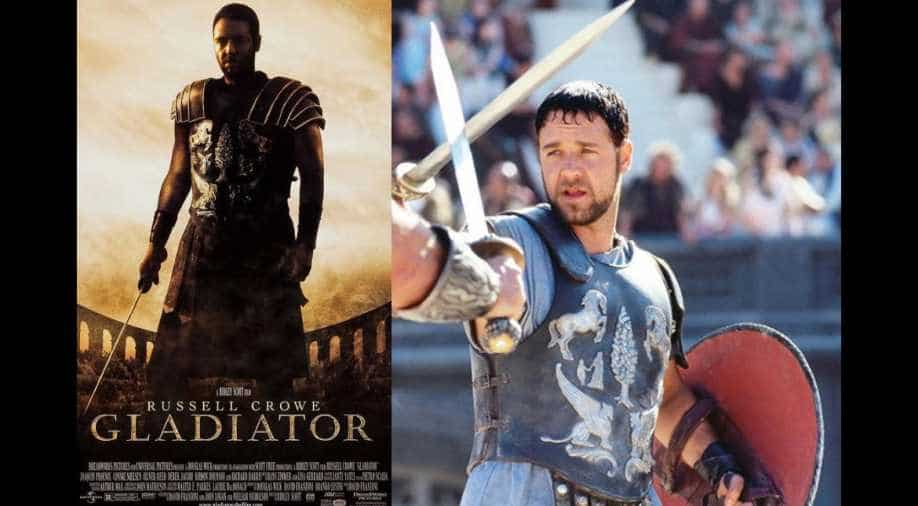 Still and poster from the film 'Gladiator' Photograph:( Twitter )

There will only be a handful of people in this world who have claimed to have seen some Hollywood films, to have missed out on classic action-film ‘Gladiator’. We hear that Ridley Scott’s Oscar-winning film is most likely to get a sequel.

This is not the first time when Ridley has suggested making a sequel to ‘Gladiator’ and there’s no surprise here as the film won several Oscars and was a commercial hit at the box office, becoming a classic in its category.

Are you not entertained? A sequel to #Gladiator is officially in development with #RidleyScott set to return at the helm. What is your favorite moment from the 2000 #BestPicture Oscar winner? ⚔️

There is no news as of now, as to which characters will reprise their role from the first film.