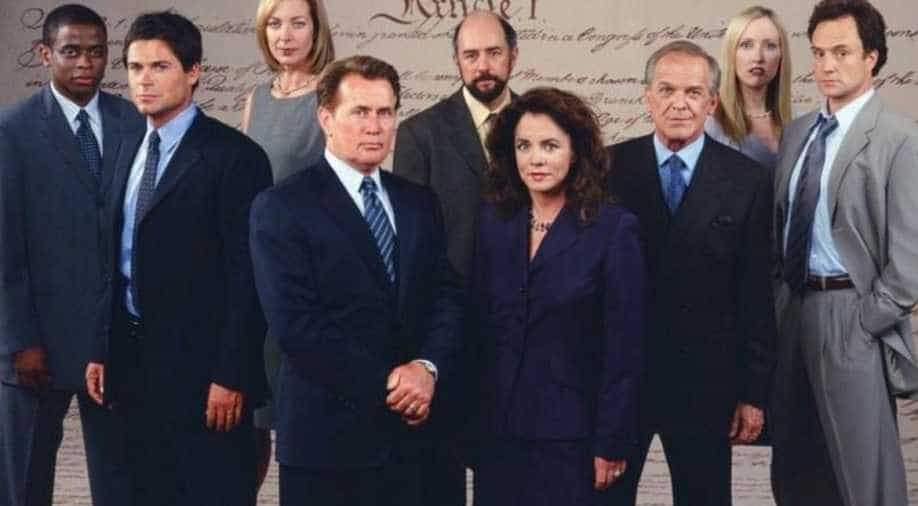 A special ‘West Wing’ reunion special is happening. For the first time in two decades, the entire cast will reunite to perform together in a special set that will premiere at HBO Max.

Titled ‘A West Wing Special to Benefit When We All Vote’, the special will feature a theatrical staging of the ‘Hartsfield’s Landing’ episode from the show’s third season and will be shot at the Orpheum Theater in Los Angeles in early October.

The special is meant to raise awareness for When We All Vote, a non-partisan, nonprofit organization co-chaired by Michelle Obama which was founded to increase participation in election in America.

The special is said to keep in mind COVID protocols.

Schlamme, who directed over a dozen episodes of ‘West Wing’ and executive produced the original series, will direct the special.

5 films that are based on popular teen novels