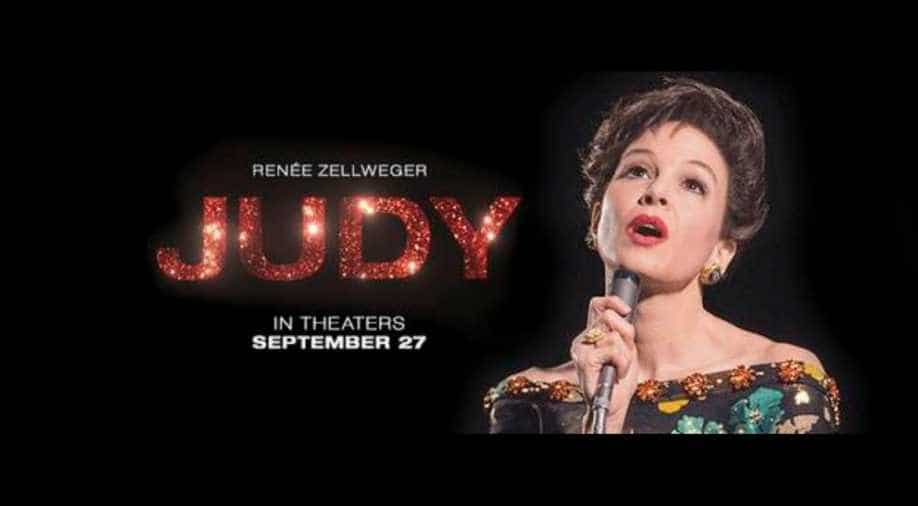 Hollywood has gone big on biopics as Renee Zellweger starrer ‘Judy’ trailer came out today. The film takes on the life of American singer-actress Judy Garland who went through her fair share of emotional and financial turmoil while she charted the ladders of success.

‘Judy’ aims to show the world through the eyes of the late actress, 30 years after her star-making role in ‘The Wizard of Oz.’

The film is a musical biopic that is set in the late 1960s shortly before her death, focusing on the performer’s run at the Talk of the Town club in London.

The trailer also packs footage that shows Judy Garland arriving at a hotel with her two children only to be told that her suite has been released because her account was in debt. She lost her home and the manager when she is offered a job in London but the catch is that she has to leave her kids in America.

The trailer also shows Garland’s stage fright, her relationship with going-to-be fifth husband Mickey Deans who is played by Finn Wittrock of ‘American Horror Story’. It also puts focus on her deteriorating health towards the end before she dies of an overdose.

Roadside Attractions and LD Entertainment will release ‘Judy’ on September 27.