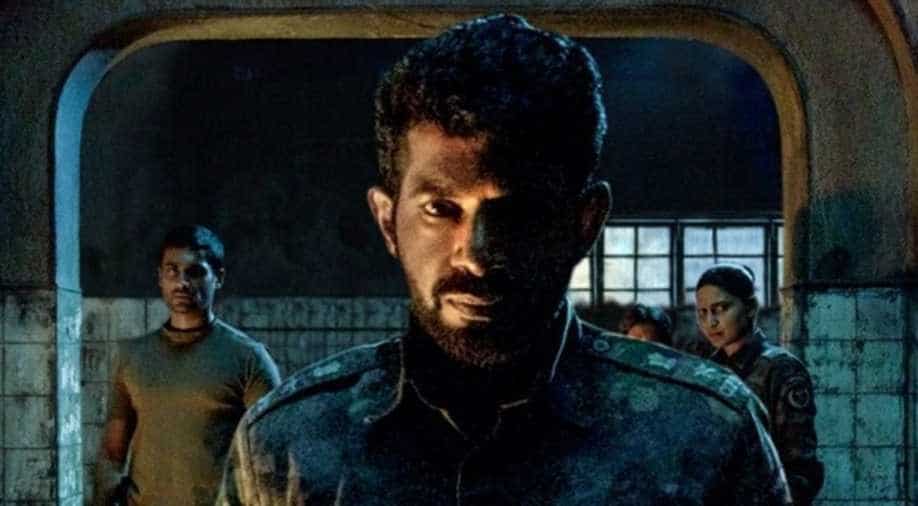 ‘Betaal’ will start streaming from May 24.

We last told you about Netflix India’s upcoming venture ‘Betaal’ that is a zombie drama produced by Shah Rukh Khan as makers released the first look of the series.

‘Betaal’ is created, written and directed by Patrick Graham who also created Ghoul. “After ‘Ghoul’, I wanted to create a different kind of horror series, which was more action-packed and accessible. The concept of a cursed mountain containing an ancient spirit takes inspiration from Indian mythology, and it's about time we saw some zombie redcoats in popular fiction! The series weaves its own ghost story to give backing to the action and suspense that then follows,” said Patrick talking about the upcoming show.

‘Betaal’ will start streaming from May 24.

In the trailer, the story is set in a remote village, where a two-century-old East India Company Colonel, infected with the Betaal’s curse, and his battalion of blood-thirsty zombie redcoats are released from their tomb. They attack every human being they come in contact with and keep on growing their tribe.