'Want to produce films to have some control', says actor Gerard Butler 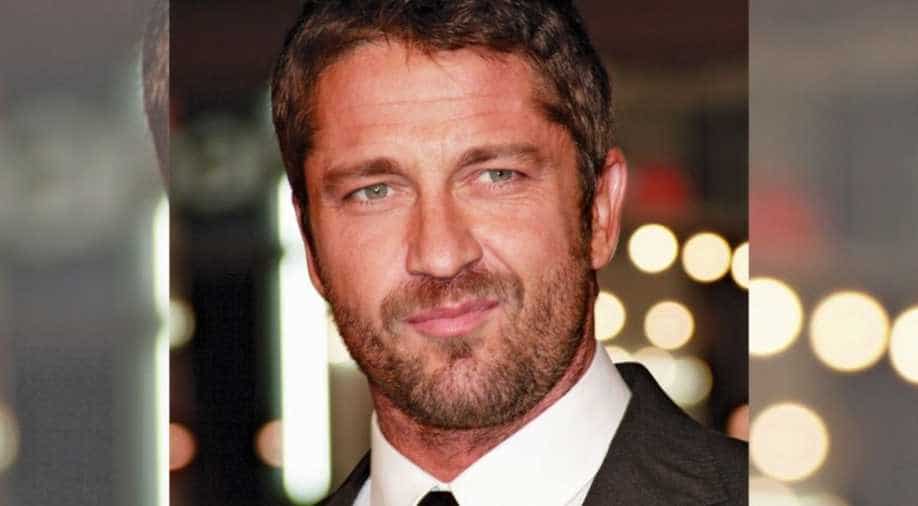 Chris Sparling has penned the script for 'Greenland', produced by Thunder Road Films.

Hollywood star Gerard Butler says he enjoyed serving as a producer on the disaster action film 'Greenland' as the stint allowed him to have control in shaping the film.

Butler also starred in the Ric Roman Waugh directorial alongside 'Deadpool' star Morena Baccarin. 'Greenland', which released last year, follows a family's fight for survival in the face of a cataclysmic natural disaster.

As the countdown to global apocalypse approaches zero, the family's trek culminates in a desperate and last-minute flight to a possible safe haven. Though he is known for big-budget studio tentpoles like 'Gods of Egypt' and 'Geostorm', Butler said he would like to further lend support to independent films.

"I'm a control freak! As an actor, when you're coming up, you beg for roles, and you're lucky to get one and then you suddenly find yourself in a position where movies are being made, because you're involved.

"So if that's the case, you say, 'I want to produce it, I want to have some control, I want to help shape this film.' Not the studio movies, like 'Gods of Egypt' or 'Geostorm'. But all the other ones, in the independent world," Butler told Total Film magazine.

Kareena-Saif, Alia-Ranbir and others get together for Randhir Kapoor's birthday celebrations; see pics

Chris Sparling has penned the script for 'Greenland', produced by Thunder Road Films. "I get a chance to develop, be involved with the script, choose the director. It's more responsibility, but you're more involved in the process. And I love that," Butler added.

'Greenland', which hails from STX Films, was among the handful of movies that released in the US theatres after the coronavirus-forced shutdown ended.