Recently released documentary 'Framing Britney Spears' is being discussed widely on the internet. The documentary throws light upon Britney Spears and all the incidents that led to her breakdown and eventual conservatorship. The popstar who rose to fame at an early age, has dominated headlines from the beginning- sometimes for her music but a lot of times due to various controversies. From shaving her head, to VMAs performance with a python to kissing Madonna on stage, here are the number of times Spears created a stir. 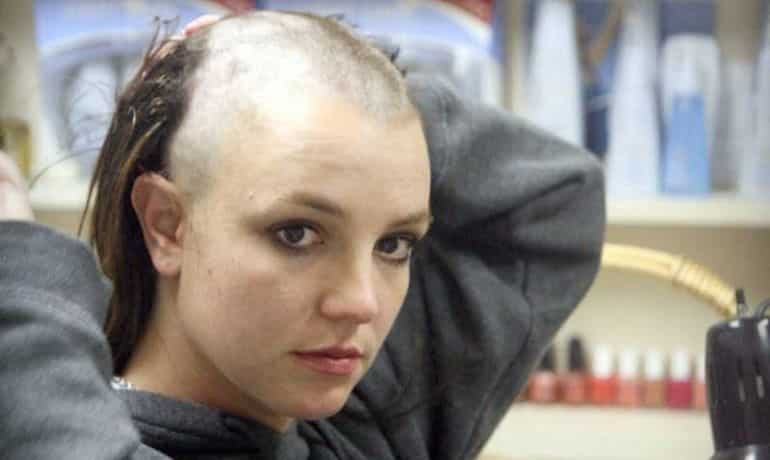 When she shaved her head

On February 16, 2007, Britney Spears had the most shocking moment of her career, when she headed to a Tarzana hair salon late at night and shaved her own head right in front of paparazzi cameras.

In the documentary 'Framing Britney Spears', Wesley Morris the former photography director for US Weekly said, "She's saying essentially with no hair, I quit. Whatever you guys are looking for in terms of me coming back and being that person again, that person is gone, and you have destroyed her."

Morris added, "The idea that you could look at [those images] and only see a 'crazy person' that just tells me what a vulturous society she was working with." 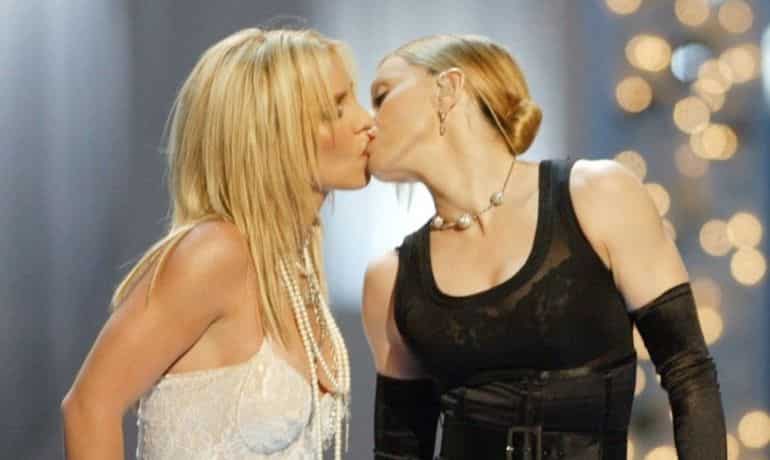 Britney was the queen of VMAs, and each time managed to stand out with her act. In 2003, the pop star performed 'Like A Virgin' with Madonna and the two ended up kissing on stage. The moment grabbed so much attention from media and still counts as one of the most talked-about moments in the music industry. 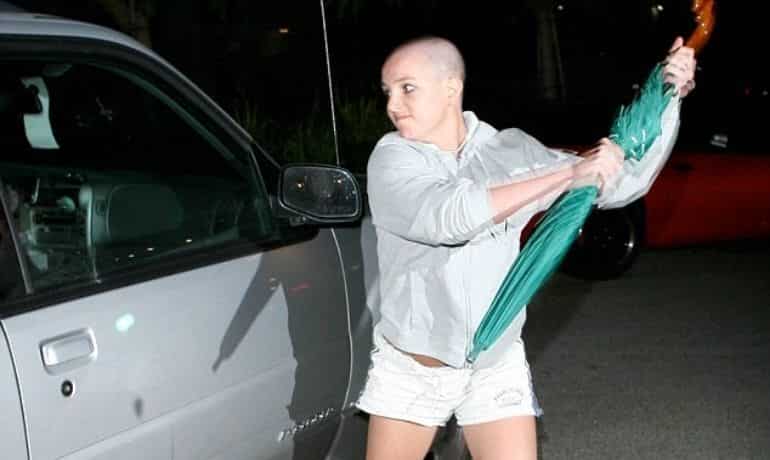 Attacking a pap with an umbrella

Days after shaving her head,  Britney again created headlines for attacking a pap with an umbrella. She was embroiled in a custody battle with ex Kevin Federline around this time.

That night, she and her cousin were driving through a Mobil gas station in Tarzana in a silver Mercedes and were being relentlessly pursued by photographers. Even though her cousin Alli Sims begged the paps to leave her alone, Britney snapped, leaving her car screaming 'f*** you!' and banged and umbrella-like an axe.

That particular day was bad for her, Britney had driven to Kevin's house hoping to see her sons, but he had not opened the gate for her. 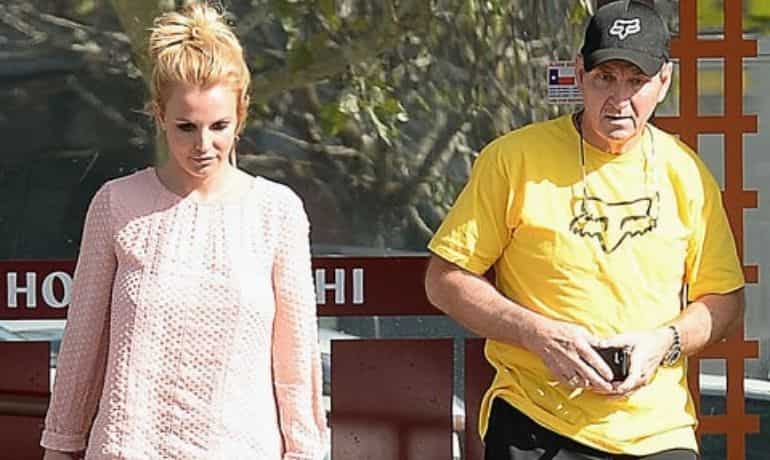 The battles with her father

Britney's father Jamie Spears obtained custody of his daughter and has the power to make all her decisions, both personal and financial as her conservator soon after her very public meltdown 12 years ago. Over the years fans have demanded Britney to be freed and it has led to a movement called 'Free Britney'. In 2020, Britney tried to legal route to remove her father from his role but the court has ruled in his favour. 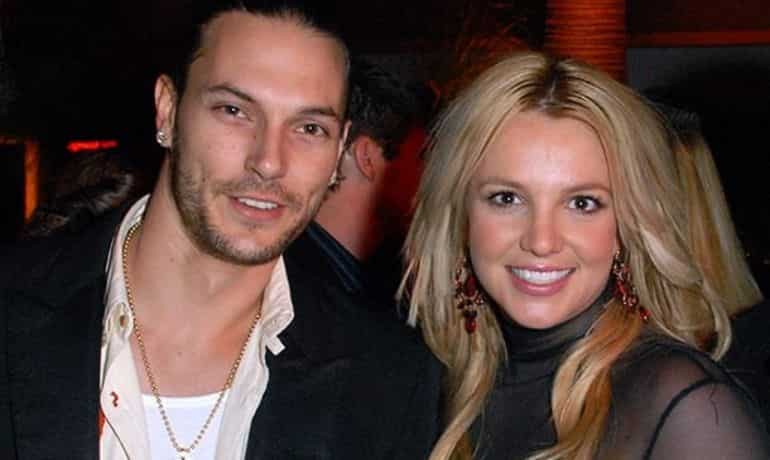 In 2004, Britney Spears started dating Kevin Federline a background dancer and after few days of dating, they got married. Their whirlwind relationship confused everyone. Later she referred to her relationship as the biggest mistake ever but thanked him for their babies. 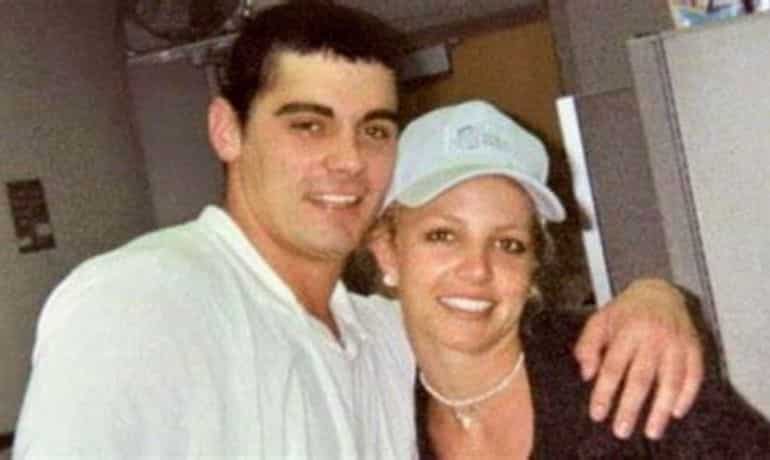 After breaking up with Justin Timberlake, Spears went on to have a string of quick romances and a 'just like that' wedding. She shocked everyone in January of 2004 when she went to Little White Wedding Chapel and married her childhood friend Jason Alexander. They annulled the marriage just 55 hours later and she later referred to it as just a "silly" thing.