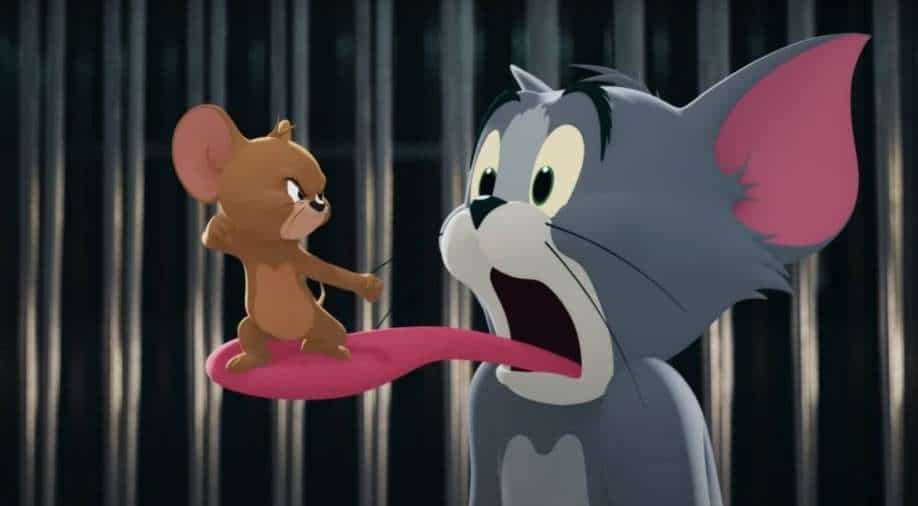 The lunar new year public holiday, which this year ran from Feb. 11 to 17, is typically the most lucrative movie-going week of the year, and thus one of the most competitive.

Warner Brothers’ live-action-animation hybrid film 'Tom and Jerry' is set to release in China on February 26, which will make it the first foreign film to hit theaters post Chinese New Year.

The lunar new year public holiday, which this year ran from Feb. 11 to 17, is typically the most lucrative movie-going week of the year, and thus one of the most competitive. Authorities impose an unofficial blackout on imported films during the period as a protectionist measure to ensure strong sales for local content.

According to Variety, most years, the major Chinese New Year tentpoles hold sway over the box office for weeks after their holiday debut, meaning that other strong local titles tend to hold off on premiering until those sales have crested. This year, seven big blockbusters debuted on Feb. 12, the first day of the lunar new year, with Wanda Film’s 'Detective Chinatown 3' and Beijing Culture’s 'Hi, Mom' quickly emerging as the two frontrunners.

'Tom and Jerry' will go up against those films on Friday, which marks the Lantern Festival celebrated at the end of the Chinese New Year period.

Directed by Tim Story (“Fantastic Four”) and written by Kevin Costello, the $50 million budgeted slapstick comedy reboots the classic frenemy cat and mouse pair first introduced in 1946. It tells the story of what happens after mouse Jerry takes up residence at a posh New York hotel, where a new staffer played by Chloe Grace Moretz is tasked with getting rid of him before an important celebrity wedding, and ends up employing the help of the cat Jerry. Michael Pena, Colin Jost, Rob Delaney and Ken Jeong also star.

The film was initially set to premiere in North American cinemas on March 5 but moved its date up to Feb. 26 in late December. It will release simultaneously on HBO Max.