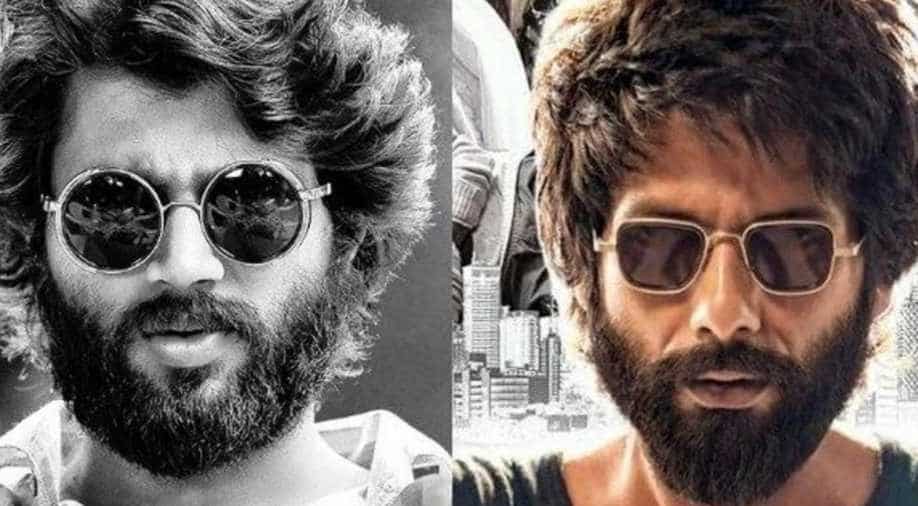 Meanwhile, ‘Kabir Singh’ will soon emerge as the highest-performing film of the year as it continues to break collection records.

Ever since Shahid Kapoor starrer ‘Kabir Singh’ has released, it has hogged the limelight for both good as well as bad reasons. Considering that almost everyone in the country has an opinion on the film, Telugu actor Vijay Deverakonda too was questioned if he would see the film.

Speaking at a press interaction for his upcoming film ‘Dear Comrade’, Vijay said, “Shahid has done that film, and he has gone through the character, and there is nothing for me to watch it again. I know the story, I have done that film, why will I watch again?”

Vijay is the same actor who played the lead role in ‘Arjun Reddy’. Kabir Singh is an official remake of the Telugu film. Both the films were directed by Sandeep Reddy Vanga.

The director too like the plot of the film, came under immense pressure as when he was asked why he portrayed such a flawed and toxic character on the screen, he called the emotions shown in the film as love. Also read: No Sandeep Reddy, your Kabir Singh is a sexual abuser, not a lover

When after an interview with Anupama Chopra, he was trolled for his viewpoints on love and its definition, he said, “I had to say what I had to say. And then they cut out portions of my comments.”

Meanwhile, Vijay on Shahid’s film said, “I wanted the Hindi film to be a big hit because Sandeep is my man. But unexpectedly, it became a blockbuster. Done. No more discussion there.”

‘Kabir Singh’ will soon emerge as the highest-performing film of the year as it continues to break collection records.