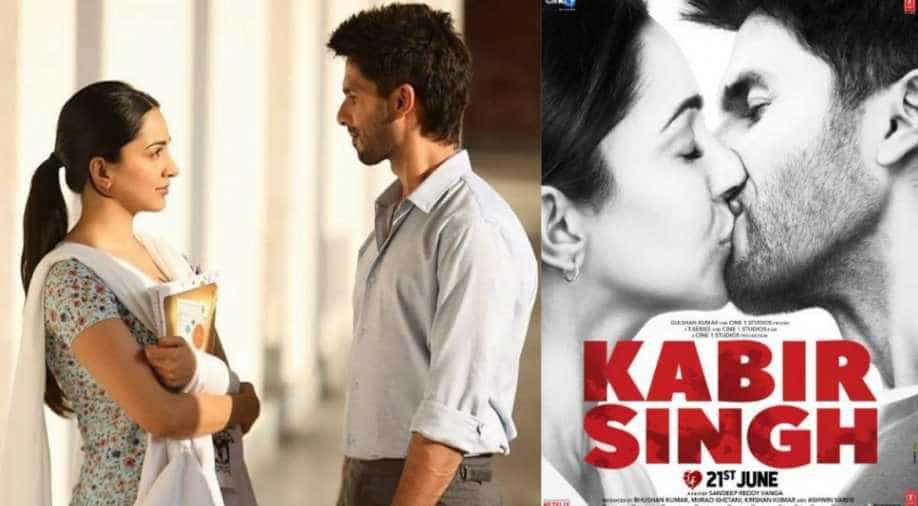 The film entered the 250 crore club with a total collection of Rs 252.14 crore on Sunday.

After becoming the highest-grossing Hindi film of 2019, Shahid Kapoor-starrer 'Kabir Singh' has added another feather to its cap as it finally crossed Rs 250 crore mark in the fourth week of its release.

The film is doing great business despite facing competition from Ayushmann Khurrana's 'Article 15' and the recently released 'Super 30'.

The movie saw a bumper opening and minted Rs 20.21 crore on its first day.

As the film entered Rs 200 crore club, the lead actor penned a thank you note for the fans where he exuded his happiness on Instagram.