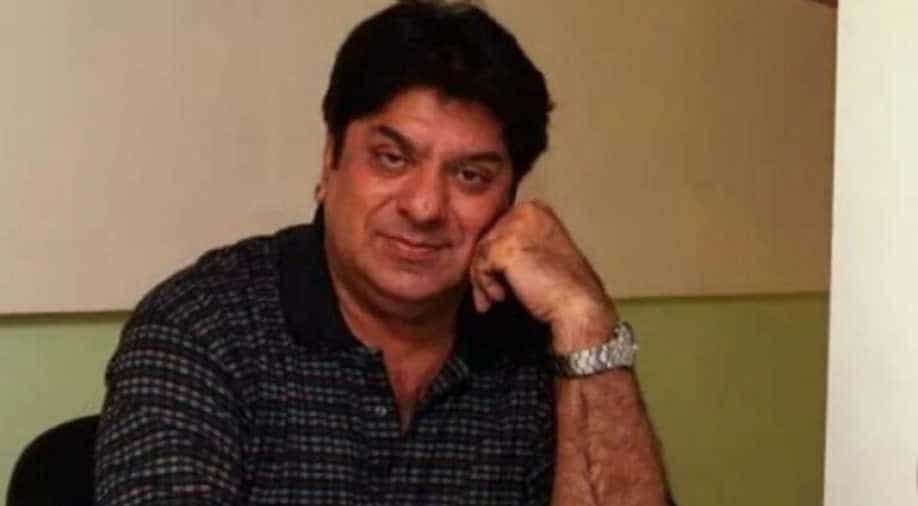 Shyam, as part of the Ramsay brothers, made films like 'Veerana', 'Purani Haveli' and 'Andhera' which got cult status over the years.

Shyam Ramsay, who made horror films in Bollywood a separate genre in itself, is no more. He breathed his last on Wednesday. He was 67.  According to reports, he was suffering from pneumonia.

Shyam, as part of the Ramsay brothers, made films like 'Veerana', 'Purani Haveli' and 'Andhera' which got cult status over the years.

Tribute messages poured in for the late director on social media.

"Rest in Peace #ShyamRamsay ji. You and your family`s stories are inspirational, How your whole family come together to give Indian Cinema a new genre called "HORROR" it inspired so many industry people how to work on something, which genuinely believes in," one wrote.

Another went back to her childhood days and wrote: "As a kid, I was always afraid of ghost and horror movies, while my sibling and cousin watched it without batting an eyelid."

Another wrote: "The genre of #horror is as tough as making people laugh, the #RamsayBrothers did it with their own unique ways."

"RIP #ShyamRamsay. I still remember watching that zee horror show and how that scared the hell out of me."