'Sadak 2': Alia Bhatt is scared to be directed by her father Mahesh Bhatt for the first time 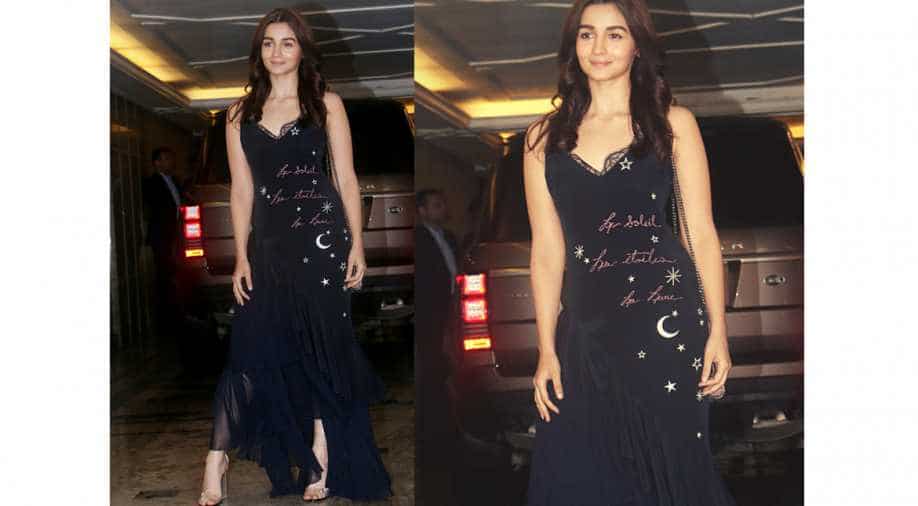 Alia Bhatt is a busy woman these days, what with multiple films banking on her this year. After the success of her recent film ‘Gully Boy’, the actress is now preparing for ‘Sadak 2’ with father Mahesh Bhatt. Working with her father for the first time as he directs the sequel to 1991 film by the same name, Alia is excited about working with the senior Bhatt.

In a recent interview, Alia said, “Right now, I am scared to be directed by my father. He is looking at me every day and saying I am going to get through you. He has an X-ray vision kind of thing.”

She added, “I have a wall around me every now and then and I let very few people in (cross that wall). My father is waiting to break that wall down. So, I am a little scared but I think it will be fun. We start shooting this year.”

‘Sadak 2’ is a sequel to 1991 film ‘Sadak’. It will star Pooja Bhatt, Sanjay Dutt and Aditya Roy Kapur in pivotal roles along with Alia. It will go on floors this year.

Among some other projects in her kitty, Alia also has ‘Brahmastra’ and ‘Kalank’.

Also, she has been in news for her relationship with Ranbir Kapoor. When asked about marriage plans with him, Alia said, "We had two weddings last year, I think we can chill now."