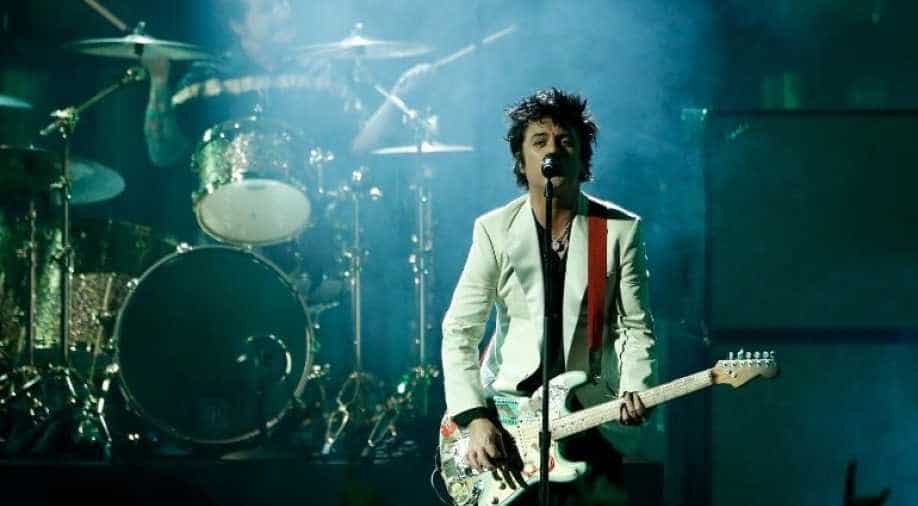 U.S. rock band Green Day on Friday called off all of the Asian shows in its upcoming world tour because of the coronavirus outbreak, the latest music act to pull back from performances in the region.

The punk band's Hella Mega tour was planned to have taken them to Singapore, Bangkok, Manila, Taipei, Hong Kong, Seoul, Osaka and Tokyo in early March, before a European leg due to kick off in Moscow in May.

"We have unfortunately made the difficult decision to postpone our upcoming shows in Asia due to the health + travel concerns with coronavirus. We know it sucks, as we were looking forward to seeing you all, but hold on to your tickets we`ll be announcing the new dates very soon," Green Day said in a statement on its official website. 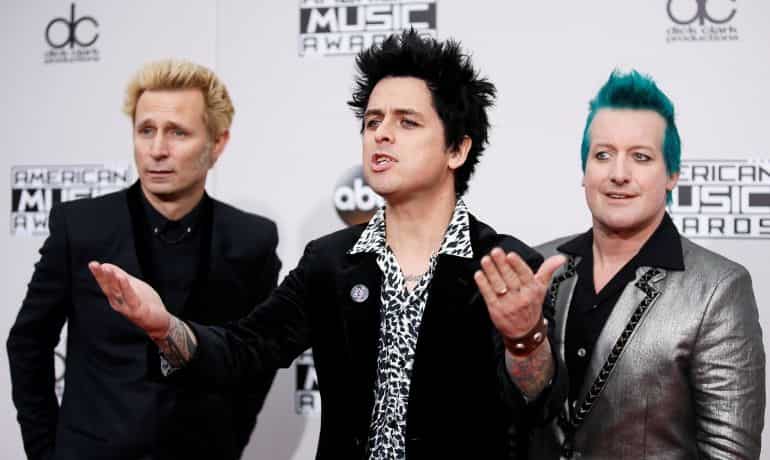 The move followed the decision by South Korean boy band BTS - the biggest K-POP band in the world - to cancel four concerts in Seoul's Olympic stadium in April that were due to kick off its latest world tour, citing concerns over coronavirus.

BTS, whose new album "Map of the Soul:7" topped charts in Germany, France and Britain on Friday and is expected to do the same in America, has spent the past several weeks in the United States, where they recorded a performance at New York`s Grand Central Station and appeared on "Carpool Karaoke" with late night TV host James Corden.

Last week, British rapper Stormzy and American R&B singer Khalid also postponed all the Asian concerts on their tours from late March to mid April that would have taken them to cities including Jakarta, Singapore, Kuala Lumpur and Seoul.