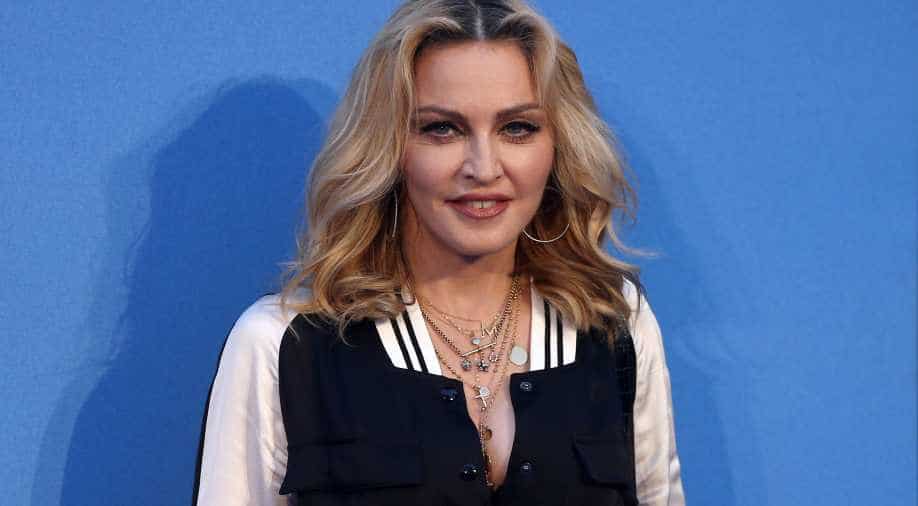 Earlier this month, the US-born artiste said she had initially taken time to settle down after coming to Portugal two years ago.

Pop icon Madonna marked the release of her 14th album Friday by denying rumours she is looking to leave Portugal, her home of two years.

"I am not going to leave Lisbon," the 60-year-old queen of pop insisted as her latest disc hit the stores.

Earlier this month, the US-born artiste said she had initially taken time to settle down after coming to Portugal two years ago.

That changed when she began forging contacts with Portuguese-based artists she says inspired the album, 'Madame X,' a fusion of a variety of musical influences

Another reason to stay, beyond the music, is the fact that David Banda -- one of four children she adopted in Malawi -- is enrolled at the Benfica football academy.

"My son is still playing at Benfica. I still have a house there and I've been going back and forth -- I live in TAP Air Portugal's planes," Madonna told Visao weekly in an interview.

Madonna's time in Portugal has been marked by controversy, leading to rumours in the country's media in March that she would pack her bags.

That followed an episode where the city hall in Sintra outside Lisbon refused to allow her to use a horse in a video for the song "Indian Summer" on the grounds the resulting vibrations could damage the manor house venue's wooden floor.

Several media said Madonna was furious with what she perceived as a snub and threatened to leave the country.

"We carried out a study to determine the impact" which found "it would have damaged the flooring. So it was impossible to satisfy this demand.

"She took it badly and was angry," said Horta.

Further controversy came when Lisbon city council was accused of giving Madonna special treatment by renting her a 15-spot car park in the packed capital, provoking anger across the political spectrum.