Madonna confirms she had coronavirus while on tour in Paris 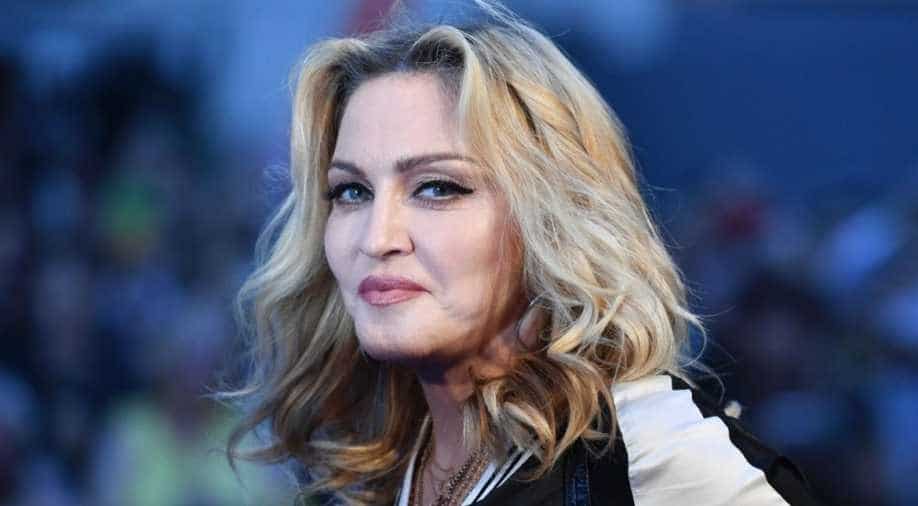 Pop icon Madonna had COVID-19 while she was on tour in Paris.

In a revelation made by the singer on Instagram, Madonna revealed that while she was on her Madame X world tour, she tested positive for antibodies. So clarifying, she said, “I am not currently sick. When you test positive for antibodies it means you HAD the virus which I clearly did as I was sick at the end of my tour in Paris over 7 weeks ago along with many other artists in my show at the time. We all thought we had a very bad flu. Thank God we are all healthy and well now.”

Madonna made the post in order to deal with the “sensational headlines” she was seeing in the media about her health.

Madonna has also contributed US$1 million towards the development of a vaccine.