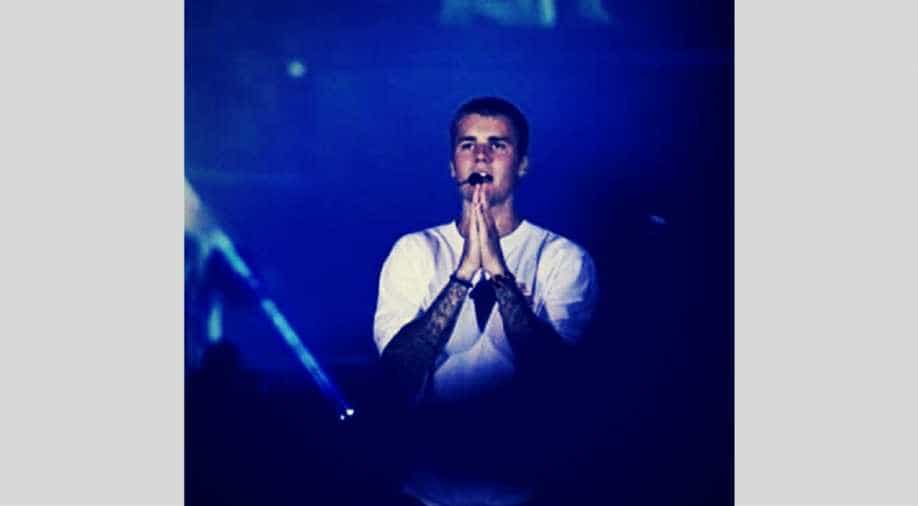 The remix created a spirit of excitement among the fans that it might be a sampling of what is going to coming up on his new album.

Justin Bieber who loves to keep his fans guessing about his future projects recently hinted about some upcoming music. On Thursday night, the pop star shared on his Instagram Story several snippets of a remix he recorded of 50 Cent's 2003 rap, 'Many Men'.

In the videos, the 25-year-old singer can be seen in a recording studio listening and mouthing along to the rap - which he put a personal spin on by including lyrics about his wife, Hailey Baldwin, depression and taking time off.

"Took a couple of years off / Shed a couple of tears, dawg  Messed up here and there / No fear here dawg," he raps.

"My style is impeccable / My wife, yeah, I put her on a pedestal," he continues. "My life is like a movie, The Incredibles''.

The 'Baby' singer then goes on to rap about his depression, something he has been candid about dealing with for years and received treatment for in February.

According to a magazine, although the remix created a spirit of excitement among the fans that it might be a sampling of what is going to coming up on his new album. 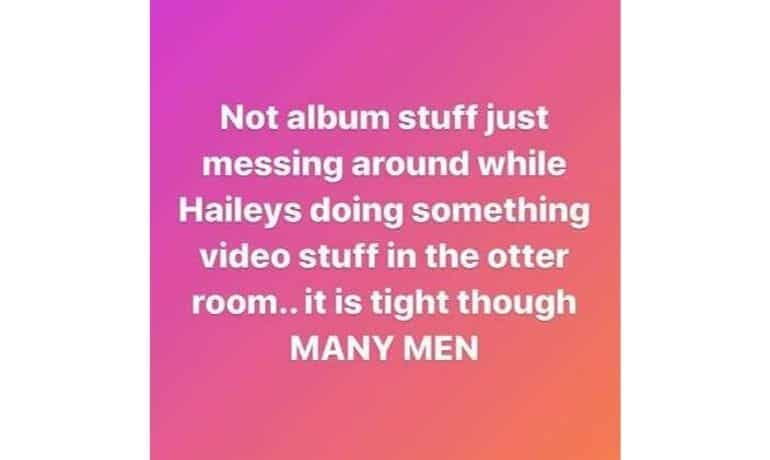 Bieber clarified that he had no plans to make it a part of any upcoming LP. "Not album stuff just messing around while Hailey's doing something video stuff in the other room. it is tight though," he wrote on a slide on his Instagram story, adding, 'MANY MEN'.