John Krasinski brings together 'The Office' cast for a Zoom wedding; watch here 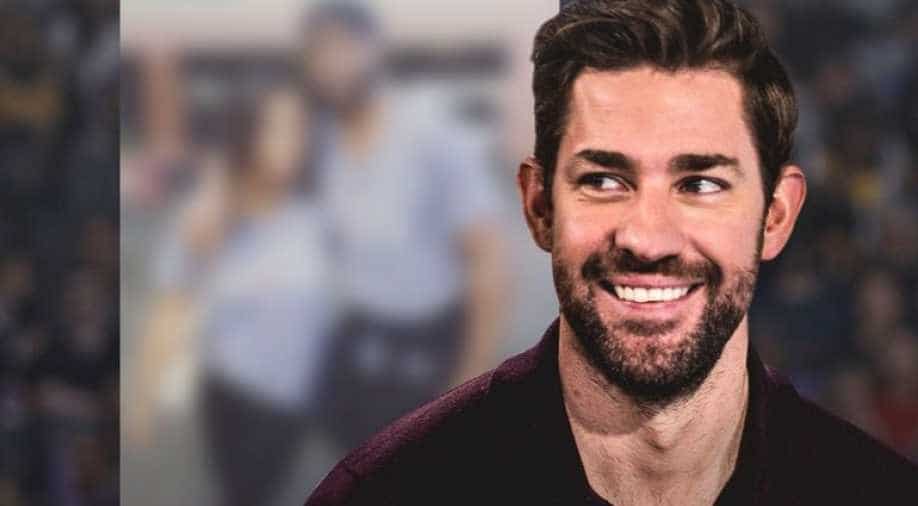 The cast of ‘The Office’ showed up virtually to dance to Forever by Chris Brown on the episode.

Can Hollywood couple John Krasinski and Emily Blunt get any cuter?

For the unversed, John Krasinski every Sunday, has been hosting a YouTube show he calls Some Good News. In this episode, John brought ‘The Office’ cast for a special segment in which he wed two people who got engaged Jim and Pam’s way. Jim was John’s character’s name in the hit show ‘The Office’.

The episode started with John’s wife and actress Emily Blunt starting the show while imitating John to which he opposed and got on his seat. But what takes the cake is a full-blown wedding that John arranges and gets ‘The Office’ cast for celebration -- from Steve Carell to Jenna Fischer to Mindy Kaling and others.

A couple named Susan and John got married virtually with both sets of parents in attendance as John Krasinski arranged for it. He also got Jenna Fischer as the girl’s maid of honour and himself became the best man.

The cast of ‘The Office’ then showed up to dance to Forever by Chris Brown.

There was also a performance from country singer Zac Brown who performed a specially written for the occasion.