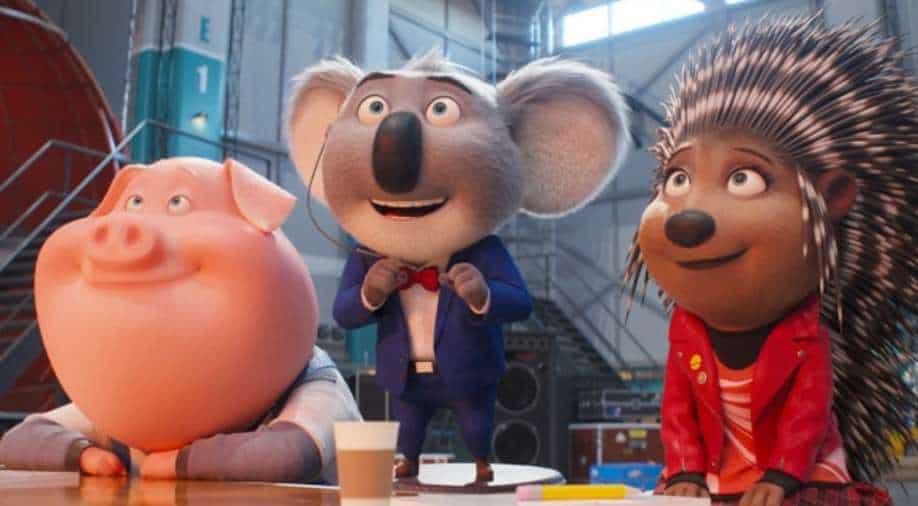 Universal Pictures dropped the music-fueled trailer of animated sequel Sing 2. The sequel comes after a hiatus of five years of the first musical comedy, Sing.

Those among the new cast are Bono who plays the roaring rock legend and lion Clay Calloway, a recluse who the McConaughey-voiced Koala Buster Moon attempts, along with his friends, to bring out of retirement.

The film boasts of some impressive soundtrack with hits from Drake, Billie Eilish, Alicia Keys, System of a Down, Shawn Mendes, Eminem and U2. Among other new voice talents to join the film are Pharrell Williams, Letitia Wright, Eric Andre, and Chelsea Peretti.

‘Sing 2’ is written and directed by Garth Jennings, and produced by Illumination founder and CEO Chris Meledandri and by Janet Healy.

The movie will hit theaters on December 22.