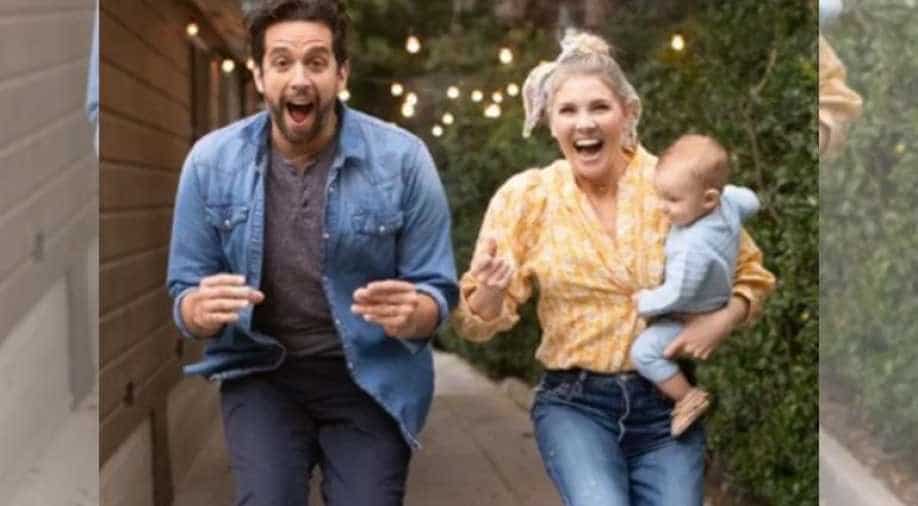 Amanda Kloots was previously married to actor David Larsen and then tied the knot with Cordero in 2017.

Last year, Amanda Kloots left devastated after she lost her husband and Broadway actor husband, Nick Cordero, due to complications from COVID-19. Now, after a year Kloots is moving on in her life.

The mother of one recently revealed that she has re-entered the dating room. The co-host of 'The Talk' opened up about her new love life on Friday's episode of the show.

By not sharing many details, Kloots said, "Both of my husbands, I met doing Broadway shows. We became friends first, then we got married. Obviously with Nick, we had a child," she said.

"I've never actually had to date. I just started dating again and it is so crazy to be dating for the first time at 39 years old. And it's quite terrifying and really out of your element, and it's just hard. It is hard."

Talking further she added, "It's all wonderful. It's wonderful people I'm meeting, and it's been a great process so far," she added. "But I'll just say it's very hard without getting into too many details. It's very hard."

From Larry King to Tanya Roberts: Stars we've lost in 2021

Kloots was previously married to actor David Larsen and then tied the knot with Cordero in 2017. The two shares 2-year-old son Elvis.
Earlier this month, Amanda and her son marked the first death anniversary of her husband. Remembering him, Kloots penned a heartfelt message to the late Broadway star.

"One Year, today hurts, there is no other way around it," Kloots began.

"One year ago you left us and became our angel in heaven. You were surrounded by so much love and Led Zeppelin playing on Spotify-no doubt that was your doing, not mine. What happened was unthinkable, losing you was my biggest fear. I used to tell you all the time, 'Don't you dare go anywhere. If I lost you, I don't know what I'd do.' " She shared her tribute with a montage of images featuring the couple and their son Elvis. 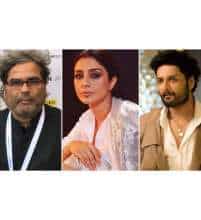 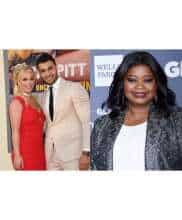