Game Of Thrones: Lena Headey was 'devastated' as she bid her character Cersei Lannister goodbye 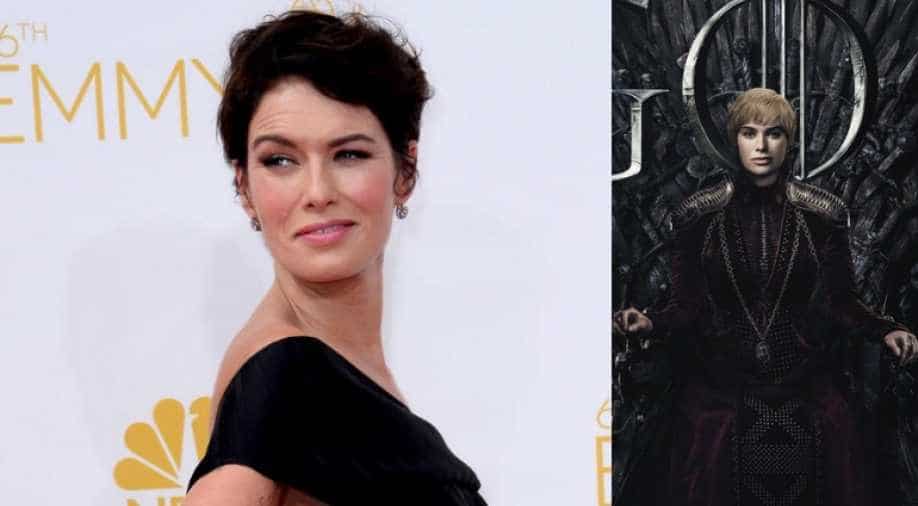 Headey is known for her portrayal of Cersei Lannister in 'Game Of Thrones'. Photograph:( Twitter )

The character which made her a household name ever since the show debut on HBO in 2011, had her playing one of the most hated characters of the series.

Lena Headey broke down on the sets of 'Game Of Thrones' as she bid goodbye to her character Cersei Lannister. Headey in an interview to HuffPost revealed how she was 'devastated' on the last day of the shoot.

"It was (sad), yeah,” Headey was quoted as saying, “I thought I wasn’t going to let myself get to that point because I had the last day to get through. And then when I left and I got in the car, I broke down in tears and I was,” she paused, “yeah, devastated.”

The character which made her a household name ever since the show debut on HBO in 2011, had her playing one of the most hated characters of the series. Crediting the show for changing her career, the actress added, " We all know if you’re visible people look at you differently — you’re allowed in rooms you were never allowed in before, you get meetings with people, and people listen to what you have to say. So in regards to that, it’s obviously changed my ability to start making and doing and developing things, which I’m thrilled about. I’ve wanted to do that for a long time. ‘Thrones’ changed my life in that way and I’m incredibly grateful.”

#QueenCersei #ForTheThrone
Pledge your allegiance and tweet who you think will rule the realm. pic.twitter.com/AUCJXuHFwk

When she was asked to comment about the shocking series finale, Headey just said, she was 'satisfied' with the ending. "Can’t say any more than that,” she added.

The eighth and the final season of 'Game Of Thrones' is a month away. HBO has been teasing the fans with glimpses of the final season which the cast has stated will leave everyone shocked. The show will air on 14th April.