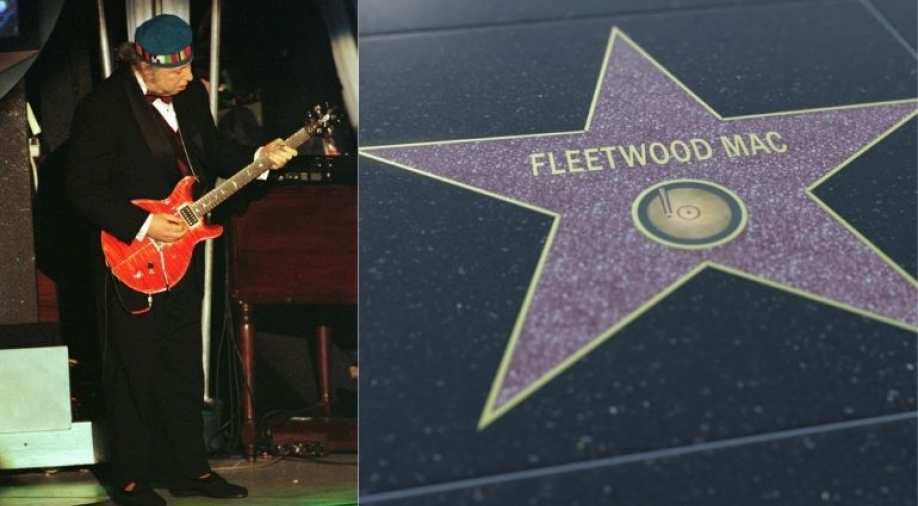 Fleetwood Mac guitarist and co-founder of the influential rock group Peter Green has died at age 73, the Associated Press reported on Saturday, citing a statement from Green’s lawyers.

The law firm Swan Turton said in a statement that Green had died in his sleep this weekend, AP reported. The firm did not immediately return Reuters’ request for comment.

Green, born in London, was one of original four members of the band founded in 1967 and was one of eight members to be inducted into the Rock and Roll Hall of Fame in 1998.

Tributes from Green’s British rock peers and admiring fans poured in on Twitter on Saturday, remembering him as one of the most talented guitarists of his generation.

God bless the ineffable Peter Green, one of the unsung heroes of musical integrity, innovation and spirit. When I heard he left Fleetwood Mac in 1970 to get a real life and donate his wealth to charity, he became something of a model for me.

Green left the band in 1970, around the time he was using psychedelic drugs and struggling with schizophrenia, according to Fleetwood Mac’s website.

His talent and unique tone on the guitar inspired legendary blues artist B.B. King to say, “He has the sweetest tone I ever heard; he was the only one who gave me the cold sweats,” the band’s website states.