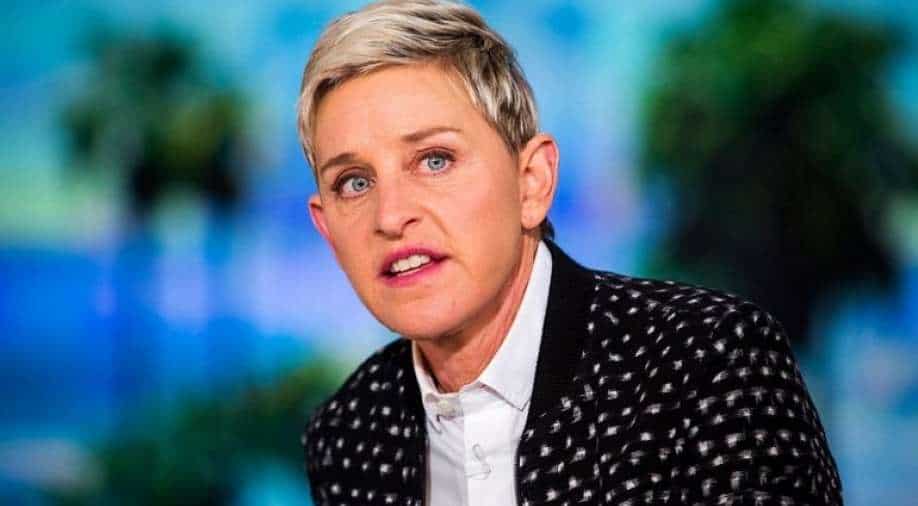 In a recent interview, the comedian opened up on the possibility of walking away from her long-running series, ‘The Ellen DeGeneres Show’.

We might wake to a new world where there is no Ellen DeGeneres show. Yes, that same TV show that gets the spunkiest of the celebrities to speak out on issues they avoid generally.

In a recent interview, the comedian opened up on the possibility of walking away from her long-running series, ‘The Ellen DeGeneres Show’.

As per a report in The Hollywood Reporter, the TV host took the option to extend her contract in a deal that keeps the show on the air until the summer of 2020. The 60-year-old comedian was, however, close to declining at the time.

In the said interview, as she spoke of her future plans, she said that her brother, Vance DeGeneres, wants her to continue on with the show after 2020 because he believes she serves as a hopeful figure in today's divisive political climate.

Ellen’s wife, Portia de Rossi, however, is encouraging her to explore new opportunities. Ellen said, "[De Rossi] gets mad when my brother tells me I can’t stop," DeGeneres told the Times. She said that De Rossi thinks that her spouse has "other things she could tackle."

De Rossi also said: "I don’t see the end of her show as her career ending."

Meanwhile, Ellen will return to stand-up in her upcoming Netflix special, ‘Relatable’ --  her first comedy special since HBO's ‘Here and Now’ in 2003.