Kangana Ranaut reveals she was sexually abused as a kid; read details inside 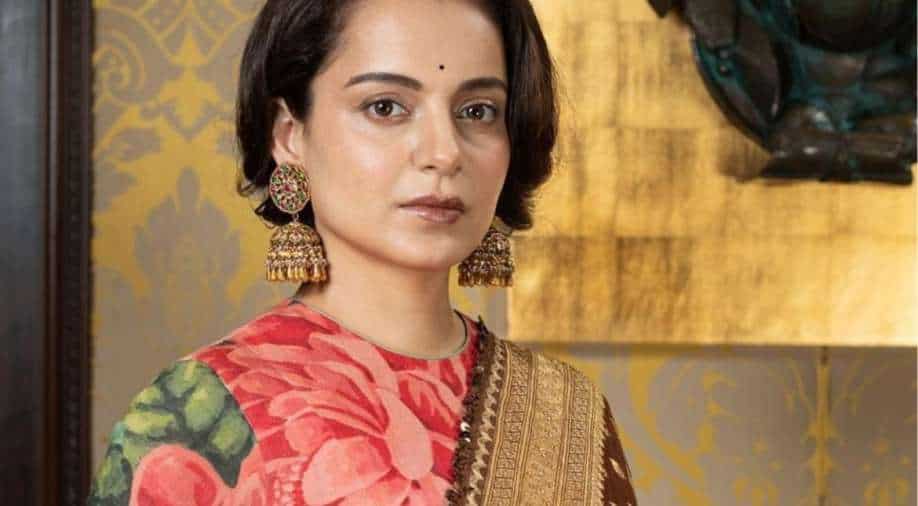 After a contestant on her show 'Lock Upp' revealed that he had been sexually abused as a child, Kangana Ranaut also revealed that she faced similar trauma as a kid.

Bollywood actress Kangana Ranaut recently opened up about being sexually harassed at a young age on her reality TV show ‘Lock Upp’ after one of the contestants, Munawar Faruqui revealed his own secret.

In the latest episode, Munawar Faruqui revealed his own secret of being sexually abused when he was just six or seven years old. He said that he was inappropriately touched as a child by a boy in her town. He told Kangana, "I was 6 to 7 years old when I was sexually assaulted. They were relatives. It continued for 4 to 5 years. It was close family and I didn't understand it then. Fourth year when it went extreme, they realised they should stop."

In reply, Kangana Ranaut told him, "Munawar, so many kids every year go through this kind of harassment but no one discusses this on a public platform. Everyone's touched inappropriately in childhood. This has been experienced by many including me. In my town when I was quite small, a boy, who was a few years older than me, used to inappropriately touch me. But I didn't know back then what it meant. Every child has to go through this no matter how protective their family is."

She added, "But another important thing you said is that before sharing it, everyone feels they are responsible for the incident. This education can't be given to kids as they are too young. You can't sexualise them or tell them the difference between a good touch and a bad touch. It's such a big crisis in the society. And kids suffer so much due to this. They get traumatised and scarred for life. They face so many issues later in life. So this is a platform we are using to bring awareness about child abuse and sexual abuse. Munawar and I both have faced it."

Johnny Depp cross-examined at court: 'Where do you want the scar,' actor had asked Amber Heard