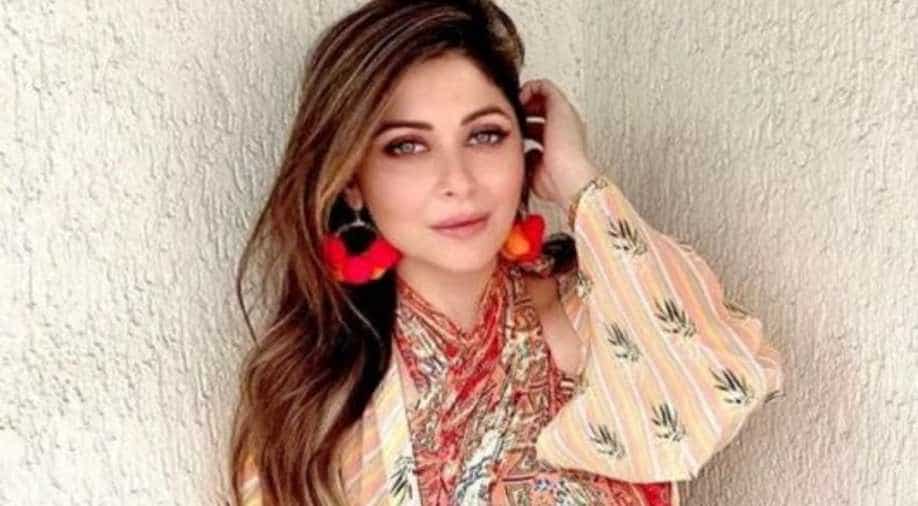 She deleted the post after she drew flak for reportedly hiding her travel details from the authorities.

Kanika Kapoor, best known among masses as the singer of hit song ‘Baby Doll’ tested positive a few days ago and became the first Bollywood celeb to have contracted the virus. She has now deleted the post in which she made the announcement as netizens trolled her for her lack of discipline and seriousness for the pandemic.

In the post, Kanika had advised people to stay indoors and get tested if they have signs of coronavirus,

She had reportedly hidden her travel documents from the authorities and had partied with hundreds before she tested positive. Check out her timeline.

Later, Kanika announced that the authorities concerned had been mapping her contacts who she had come in touch with.

Currently, Kanika is being treated at Sanjay Gandhi Post Graduate Institute of Medical Sciences (SGPGIMS) in Lucknow. She has been tested positive for COVID-19 for the third time and her treatment will continue till the time she completely recovers.

R. Kelly sues detention centre after being place in a suicide watch