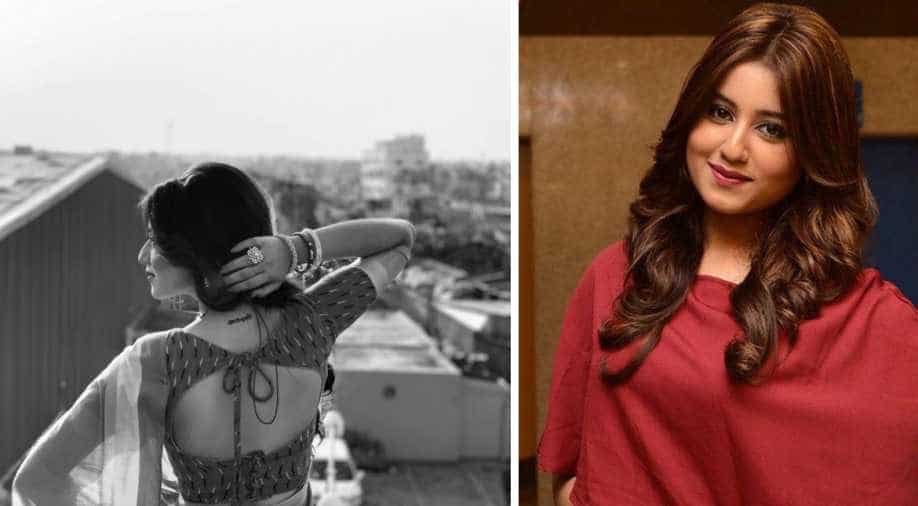 Bengali TV actor Swastika Dutta has filed a police complaint over alleged harassment by an app-based cab driver on Wednesday.

Recalling the ordeal, Dutta said she was thrown out of the car by the driver midway during her trip.

"This actually happened to me, I was humiliated, I was literally thrown out of the car the reason was I had booked Uber service from my Home to my studio (Dassani 2, Rania) exactly at 8.15am, today, this guy named Jamshed, after picking me up from my location suddenly in the middle of the road cancelled the trip and asked me to get down from the car," Dutta wrote on Facebook and shared a photograph of the driver, his phone number and the number plate of the cab.

She continued, "When I refused, he suddenly turned the car to an opposite direction and took me to his locality and started abusing me. He got down from the car, opened the door and literally pulled me out... when I lost my temper and started asking for help he threatened me and called other boys."

"Since I was getting late for my shooting and my unit was waiting for me I had to rush from the incident spot. Later, I spoke to my dad and whatever legal action is needed I shall pursue," she added.

The actor went on to say that the whole incident happened in front of DevDas Restaurant (EM Bypass) UttarPanchana Gram (VIP Bazar) on Wednesday morning between 8.15-8.45.

"I was harassed and I am still in shock, this has never happened to me before," she said. The driver, Jamshed, has been arrested by the police.