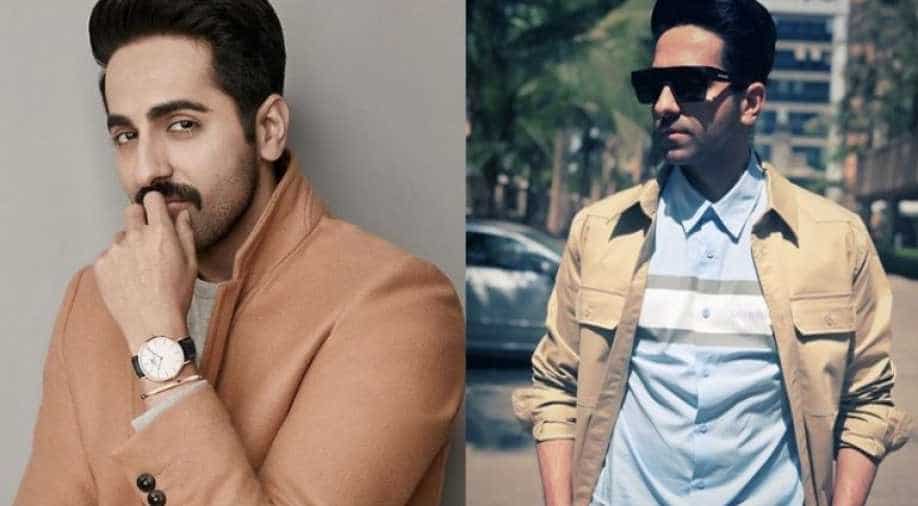 Apart from 'Bala', Ayushmann Khurana has 'Article 15', 'Dream Girl' opposite Nushrat Bharucha in his kitty.

The 'Vicky Donor' actor shared a glimpse of his trip to Kanpur by posting pictures right from stepping into the aircraft to reaching Kanpur, which is leaving the fans wanting for more.

The 34-year-old shared a series of pictures on his Instagram story and wrote, "Now In Kanpur." 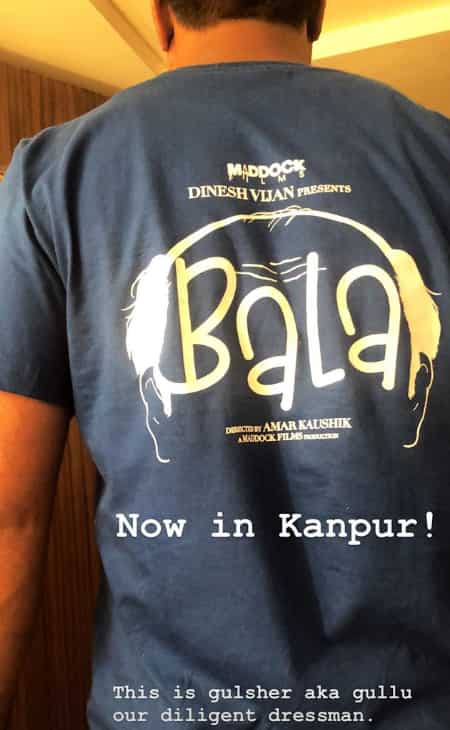 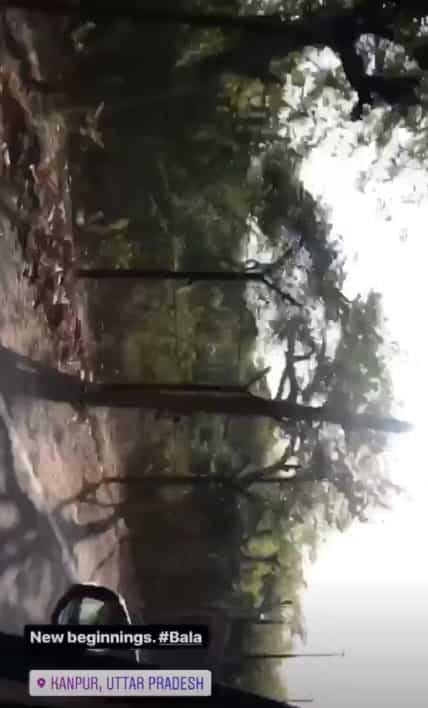 The actor expressed his excitement over the shooting schedule and posted pictures from the aircraft of his side profile face along with hilarious captions.

"Hum Kanpur Jayengey," he wrote in one of the pictures while in the second he shared his front profile and wrote, "Hum front profile mein bhi Kanpur Jaayengey." It seems that the 'Badhai Ho' actor is super excited to start the Kanpur schedule of the much-awaited film.

The upcoming film marks their third collaboration together.

Ayushmann is also reuniting with his 'Vicky Donor' co-star Yami Gautam. 'Vicky Donor' marked the Bollywood debut for both the actors.

The film produced by Dinesh Vijan and directed by Amar Kaushik is expected to hit the big screen in September 2019.

Apart from 'Bala', Ayushmann has 'Article 15', 'Dream Girl' opposite Nushrat Bharucha in his kitty.