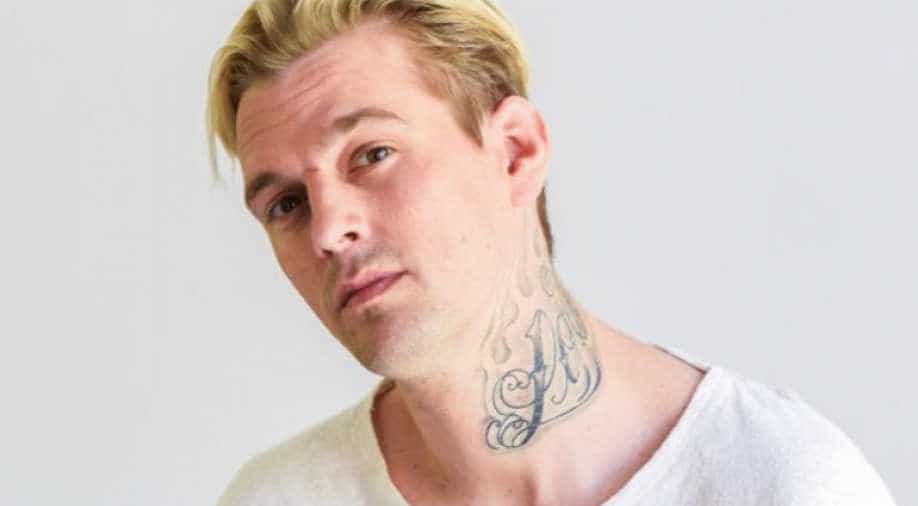 The singer has been making headlines due to family drama and a Medusa-themed face tattoo; he also recently opened up about his mental health struggles.

Rapper-singer Aaron Carter is taking a break from social media. The 31-year-old singer updated his followers on Monday to that he'll be taking a hiatus from Twitter and other social media platforms.

"Taking a break from all social media and some time for myself," Carter wrote. "There's been a lot of stressors building up and I'm going to be 32 soon."

He continued: "I have shows coming up. Never miss them. And bills to pay. Lol, LOVE YOU ALL!! See you on the road. No more social media nonsense for me. #LMG".

Looking forward to the holidays and taking some time to relax and enjoy thanksgiving, my birthday, my concerts and Christmas. My favorite season Christmas 🎄 see you all at my shows coming up! I got big boy responsibilities and a personal life to manage which I’m still growing but getting through it with the blessings I have in my life. 🙏🏼 Everyone enjoy the holidays! I’ll find my wife one day. Don’t you worry 🥰

According to Entertainment Tonight, Carter's announcement comes after a few weeks of consistent tweeting, which saw him call out Backstreet Boys fans he reportedly felt were defending his older brother and former boy band member, Nick, reported a news agency.

The singer has been making headlines due to family drama and a Medusa-themed face tattoo; he also recently opened up about his mental health struggles. Last week, both Nick and sister Angel were granted restraining orders against Carter.