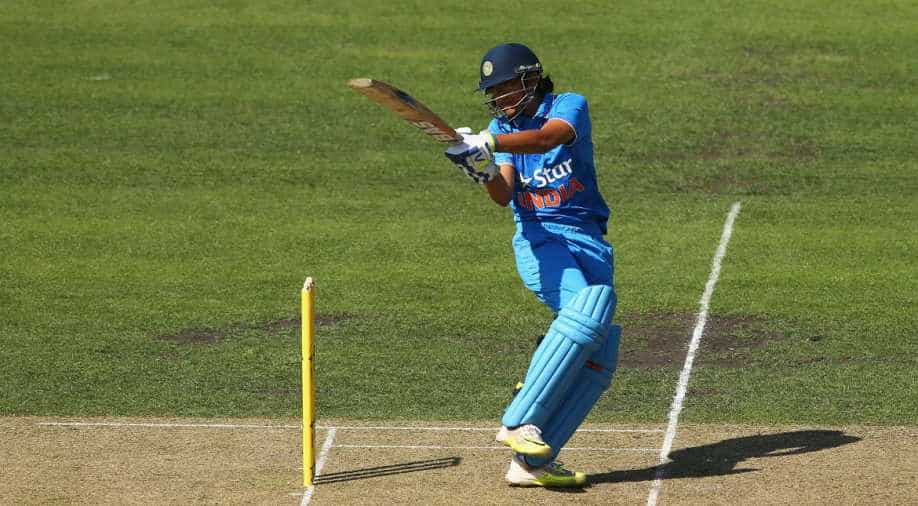 The Indian women's cricket team slumped to a six-wicket defeat at the hands of West Indies in the opening Twenty20 international of the three-match series at the Dr. Gokaraju Liala Gangaaraju ACA Cricket Ground on Friday.

Opting to bat first, India made a poor start to their innings as they lost openers Vellaswamy Vanitha and Smriti Mandhana cheaply for three and 11 runs, respectively.

However, first drop Veda Krishnamurthy (unbeaten at 50) then joined forces with captain Harmanpreet Kaur (unbeaten at 68) and shared a solid 88-run stand for the third wicket to help India post a respectable target of 151 runs in their stipulated 20 overs.

In reply, opener Stafanie Taylor led from the front as she struck a 51-ball 90 runs to help the Caribbean side chase down the target with five balls to spare.Shikha Pandey was the pick of the bowlers for India for his figures of three for 31.

India, who now went down 0-1 in the series, will play their second T20I against West Indies at the same venue on Sunday.