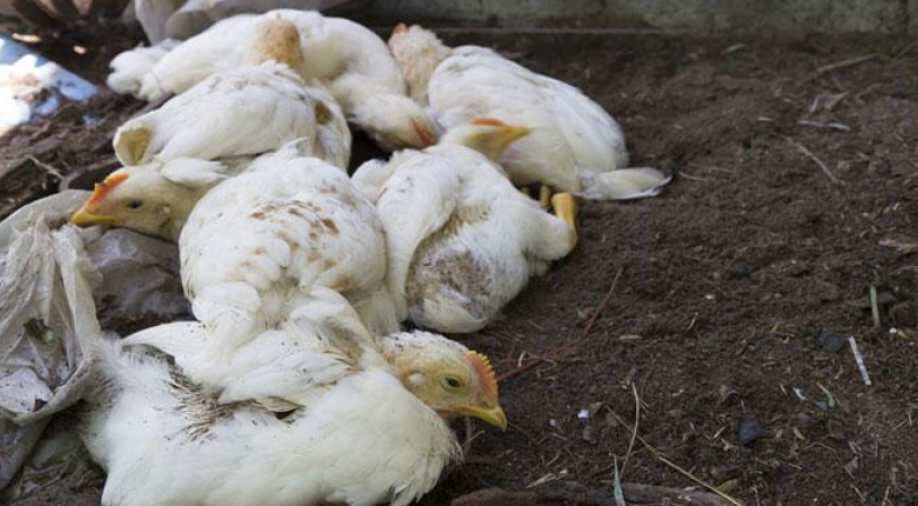 While the disease has infected more than 70,000 people in China and killed at least 1,770 there, only three confirmed cases have been reported in India.

India’s poultry industry has lost 13 billion rupees ($182 million) in three weeks after speculation on social media that chickens are a cause of the spread of coronavirus, denting demand for chicken and nearly halving prices, say industry officials.

Millions of small poultry farmers have been hit by a sudden drop in sales. Soybean and corn producers are also being affected with prices of both the commodities used in animal feed have falling up to 8% in the last three weeks.

While the disease has infected more than 70,000 people in China and killed at least 1,770 there, only three confirmed cases have been reported in India.

However, rumours that coronavirus can be transmitted through chickens have appeared on the WhatsApp message platform in India prompting the authorities to issue a statement last week that eating chicken is safe.

The western state of Maharashtra has called for the police to act against anyone spreading the rumours.

“Many people stopped eating chicken believing rumours spread on WhatsApp,” said Uddhav Ahire, chairman of Anand Agro Group, a poultry company based in the western city of Nashik. “Chicken prices have crashed due to an abrupt drop in demand.”

Broiler chicken prices have fallen to 35 rupees a kg from around 70 rupees in January, he said, adding that farmers are still losing money as broiler prices are hovering at 40 rupees per kg.

Clarifications issued by the authorities appear to have allayed some fears, with sales starting to gradually improve, said Prasanna Pedgaonkar, general manager of poultry-focused Venky’s, which has seen its shares slide more than 20% in the last month.

“Sales are not fully recovered. It will take time to go back to normal level,” he said, adding that small and medium farmers are struggling to absorb losses.

Vasant Kumar Shetty, president of the Poultry Breeders Welfare Association in Maharashtra, said: “The industry has been losing 120 million rupees per day due to lower prices.”

Soybean and corn demand has seen a sharp decline in the last three weeks as poultry farmers cut down animal feed purchases.

Small farmers are responding to lower prices by reducing production and this could lead to lower supplies and higher prices from April onwards, industry officials said.