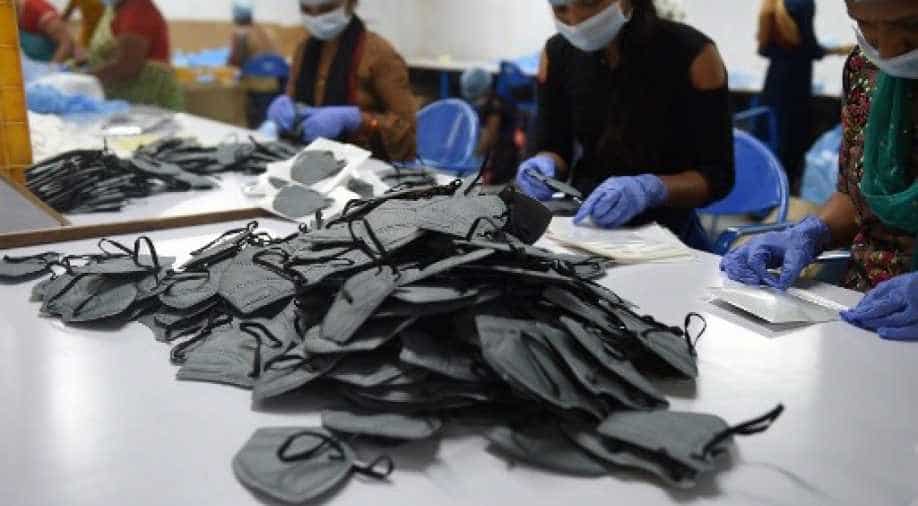 In April, the index had slipped into contraction mode, after remaining in the growth territory for 32 consecutive months.

The headline seasonally adjusted IHS Markit India Manufacturing Purchasing Managers' Index (PMI) stood at 46 in July, down from 47.2 in June. It is the fourth straight month of contraction for the Indian manufacturing sector.

In April, the index had slipped into contraction mode, after remaining in the growth territory for 32 consecutive months. In PMI parlance, a print above 50 means expansion, while a score below that denotes contraction.

"Latest PMI data from Indian manufacturers shed more light on the state of economic conditions in one of the countries worst affected by the COVID-19 pandemic," said Eliot Kerr, Economist at IHS Markit.

The survey results showed a re-acceleration of declines in the key indices of output and new orders, undermining the trend towards stabilisation seen over the past two months, Kerr said.

He further noted that "anecdotal evidence indicated that firms were struggling to obtain work, with some of their clients remaining in lockdown, suggesting that we won't see a pick-up in activity until infection rates are quelled and restrictions can be further removed".

As per the survey, output contracted at a slightly faster pace than in June as demand conditions remained subdued with some businesses still closed amid lockdown extensions.

Moreover, export orders also witnessed a decline. Survey participants commented that international clients were hesitant to place orders while the duration of the pandemic remained uncertain.

On the cost front, manufacturers reported another decrease in input prices during July, the survey said adding that subdued demand for most goods more than offset the inflationary effects of shortages in some raw materials, the survey said.

However, despite the ongoing negative impact of COVID-19, sentiment towards future activity improved for the second month running, the survey said.