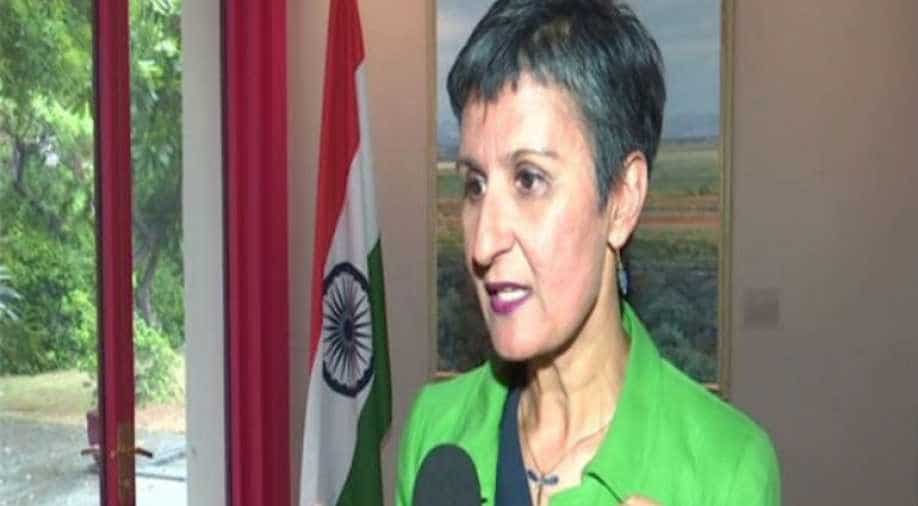 Pakistan, with the help of China, approached the United Nations over the issue.

Australian High Commissioner to New Delhi Harinder Sidhu said on Friday that the Indian government's decision to abrogate Article 370 is country's internal matter, and stressed that the Kashmir issue should be resolved bilaterally by New Delhi and Islamabad.

"The Indian government said this is its internal matter. We respect the Indian position on that. Australia's long-held view on Kashmir has been that it should be resolved bilaterally by India and Pakistan," Sidhu told ANI.

Sidhu expressed hope the region would become stable and peaceful and the economic development would eventuate.

"We do hope as situation proceeds in Kashmir that it will be stable, peaceful and that economic development eventuate. We do hope that both countries act in restraint and consider the safety and security of the people in the process," she added.

Earlier this month, India had announced its decision to revoke the special status of Jammu and Kashmir and reorganise it into two union territories.

Pakistan, with the help of China, approached the United Nations over the issue.

However, the China-Pakistan axis failed at the UNSC closed-door meeting when a majority of the Council members, including Russia, refused to take up the Kashmir matter and rejected the Chinese position.

China and Pakistan stood isolated after the other members refused to endorse their position.