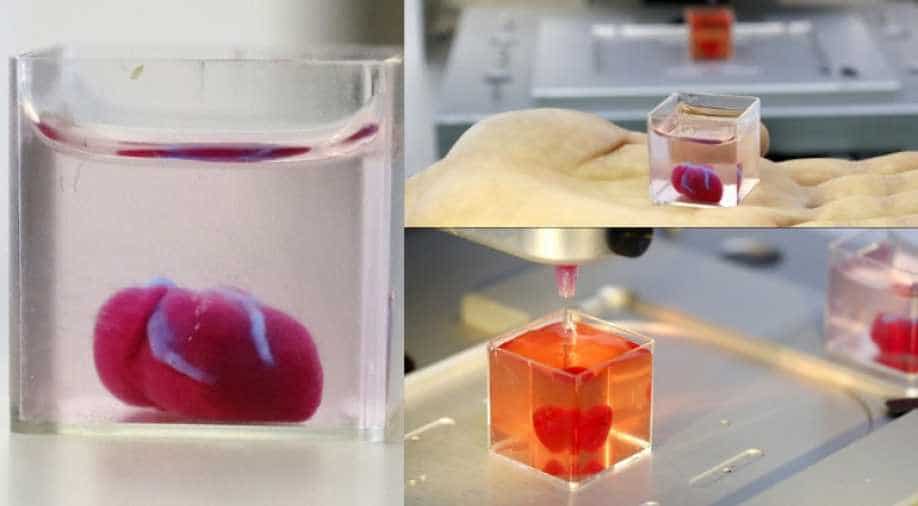 These tech trends redefined our lives in many ways. What remains to be seen is how far these innovations go in 2020.

Innovations hit the market every year, some of them flourish, others perish. 2019 too witnessed the rise of many new technologies. As the year wraps up, WION brings you the top 5 tech trends of the year.

Robots never cease to surprise us. We've seen them in various shapes and sizes. Resembling and behaving like humans, these robots are blurring the line between man and machine.

This year, the robotics industry grew by leaps and bounds. For instance, we now have a robot priest that delivers spiritual discourse at a 400-year-old Buddhist temple in Japan.

Mindar, the humanoid robot has been modelled after the Buddhist deity of mercy.

The bot has a tiny video camera installed in the left eye. Its clasps its hands together in prayer and speaks in soothing tones.

Ever thought that a robot can do something like this? But with Atlas, all kinds of stunts are possible. Somersaults, a short headstand, a 360-degree spinning jump and other acrobatic movements - it doesn’t lose its balance.

Robots are doing stuff that was once limited to sci-fi movies and we can’t wait to see what the future holds. 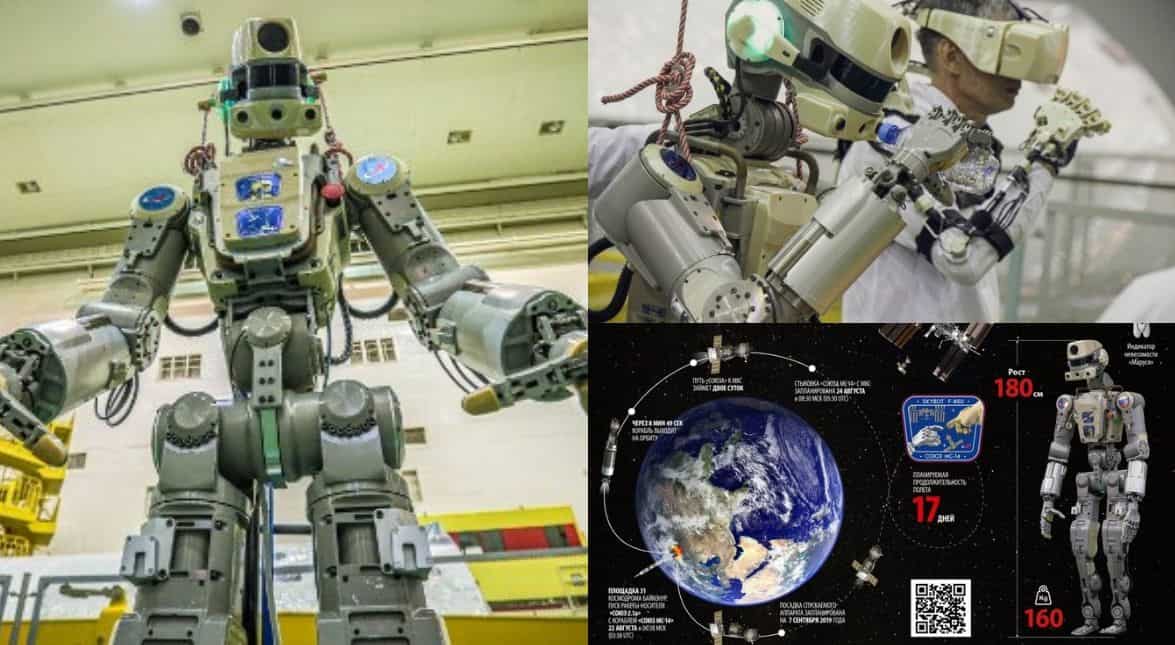 The world is talking about super-fast internet speeds and the next-gen 5G network promised exactly that. It can provide speeds at least 20 times faster than 4G.

It is so fast that users can download a high-definition movie in a matter of seconds.

Countries such as South Korea and China have already rolled out 5G networks, others are expected to join the race soon.

5G is expected to define industries such as telemedicine and automobiles in the years to come.

3D printing has been around for years, but in 2019 it emerged as a leading trend.

The technology can now be used to make various things, even things that were once impossible without human intervention. 3D printers can be used to print food, houses, clothes, jewellery and even automobile parts. 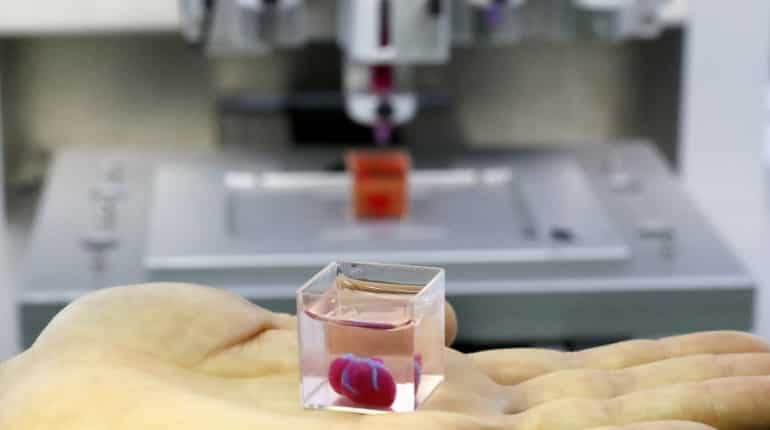 AI is all around us and during 2019 we witnessed a dramatic rise in AI applications. Houses became smarter, many autonomous vehicles hit the roads, cars managed to take off and fly like airplanes and other sectors such as retail and healthcare also reaped the benefits.

Prosthetics progressed dramatically in the last one year. Connected technologies are enabling manufacturers and researchers to obliterate the gap between prosthetics and human body parts.

Apart from lighter, more comfortable and affordable artificial limbs, we are moving towards a future where we will see brain-controlled prosthetics.

The new-age technology has come a long way and it’s likely to go mainstream in the near future.

These tech trends redefined our lives in many ways. What remains to be seen is how far these innovations go in 2020.