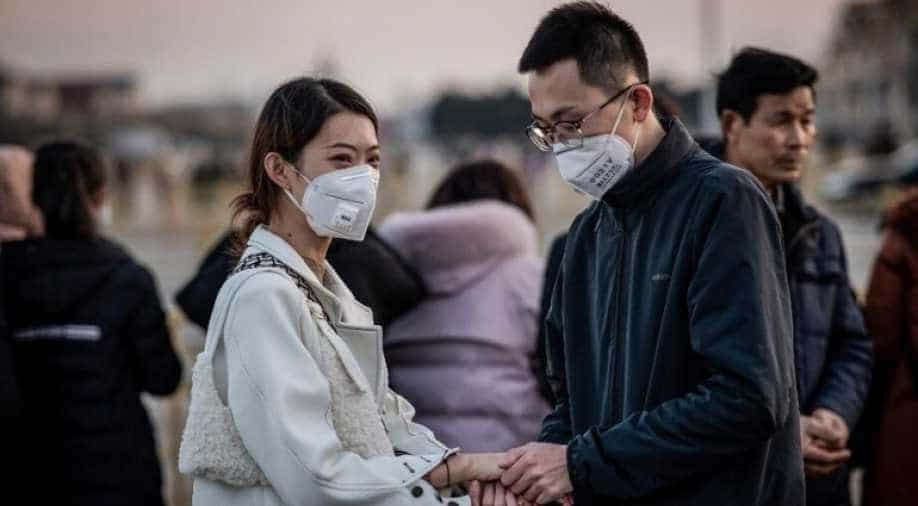 The death toll due to coronavirus in China passes 100 on Tuesday. Meanwhile, the Pentagon confirmed that the military plane which crashed in Afghanistan was a US Bombardier E-11A aircraft.

The Pentagon confirmed today the military plane which crashed on Monday in Afghanistan's Ghazni province was a US Bombardier E-11A aircraft. Read More

The United States warned against travel to China on Monday and Canada issued a more narrow travel warning as the death toll from the spreading coronavirus passed 100, with tens of millions stranded during the biggest holiday of the year and global markets rattled. Read More

The United States stopped all weapons deliveries to Iraq in the midst of the growing tensions with the government in Baghdad, the US-based Inside Defense news site reported. Read More

At least 8 people were killed and 7 injured in an enormous fire that engulfed 35 boats in the lakefront marina in Alabama on Monday. Read More

Donald Trump's impeachment trial was expected to be a mere formality, but the Republican-dominated Senate has virtually ruled out removing their President. Or so it seemed before Trump's former national security adviser John Bolton dropped a bombshell in the form of evidence that cuts directly at the root of Trump's defence. Read More

Geoffrey Berman, the US prosecutor in charge of the Jeffrey Epstein sex trafficking case has accused Prince Andrew of providing ''zero cooperation'' in the probe on Monday. Read More

Coronavirus has been spreading fast and generated an atmosphere of fear. Authorities in several nations across the world are working towards controlling the outbreak. Read More

China is confident of winning the battle against "demon" coronavirus, country's President Xi Jinping said during a meet with the head of the World Health Organisation. Read More

European commissioner Thierry Breton told the members of European Parliament that it will lay down strict rules but will not impose a blanket ban, however he said that that the European body will impose strict 5G rules. Read More

President Donald Trump said alongside visiting Prime Minister Benjamin Netanyahu on Monday that his Israeli-Palestinian peace plan has a "chance" -- despite being flatly rejected by the Palestinians. Read More