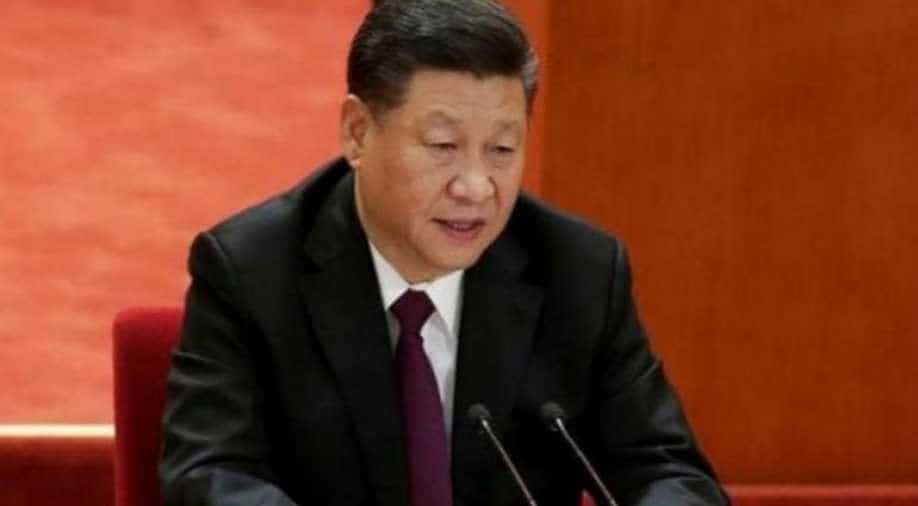 Xi also said that he believes the WHO and the international community will give a 'calm, objective and rational' assessment of the virus.

China is confident of winning the battle against "demon" coronavirus, country's President Xi Jinping said during a meet with the head of the World Health Organisation.

"The epidemic is a demon, and we cannot let this demon hide," Xi said adding that China is waging a battle against the "demon".

Xi also pledged transparency in the government's effort to contain the deadly virus.

"The Chinese government has always adopted an open, transparent and responsible attitude to the timely release of information on the epidemic to domestic and foreign countries."

Xi also said that he believes the WHO and the international community will give a "calm, objective and rational" assessment of the virus.

During the meet, WHO chief Tedros Adhanom Ghebreyesus and Xi discussed ways to protect Chinese and foreigners in areas affected by the coronavirus and "possible alternatives" to evacuations.

Concerns continue to mount in China as the death toll due to the coronavirus crossed 100 after China's National Health Commission reported more deaths due to the disease.

Though cases of the virus have been confirmed in other countries, with Germany and Sri Lanka are the latest.

However, no fatalities have been reported outside China.

Wuhan, a city of 11 million, where the virus emerged late last year, is now under effective lockdown.

Tens of millions of others in Hubei live under some form of travel curbs set up to try to stifle the virus.