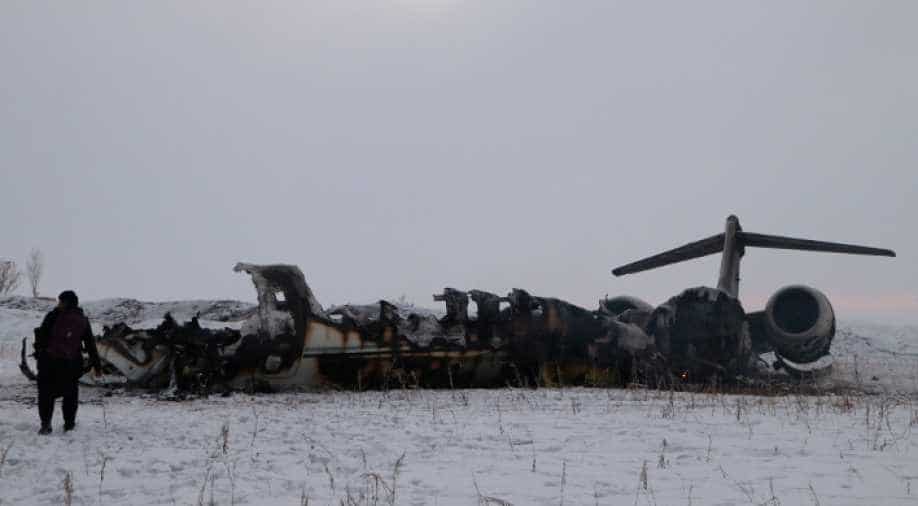 Initial reports had claimed state-owned Ariana Afghan Airlines had crashed but the aviation authority denied its plane had crashed.

The Pentagon confirmed today the military plane which crashed on Monday in Afghanistan's Ghazni province was a US Bombardier E-11A aircraft.

The Taliban had claimed that it had brought down the plane. The area where the plane crashed is Taliban territory, however, Afghanistan US Forces spokesman Colonel Sonny Leggett dismissed reports of the plane being shot down by enemy fire.

"While the cause of crash is under investigation, there are no indications the crash was caused by enemy fire," Colonel Sonny Leggett, US military spokesman said.

Initial reports had claimed state-owned Ariana Afghan Airlines had crashed but the aviation authority denied its plane had crashed.

"All the flights of Ariana Afghan Airlines have been completed normally," Ariana airlines said.

The Bombardier aircraft has advanced communication capabilities in remote locations, however, the US military did not say how many were onboard.