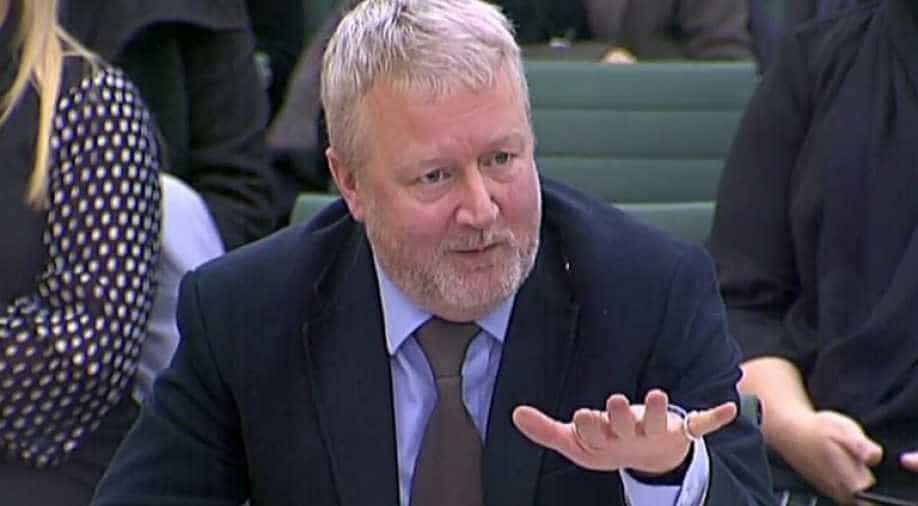 Facebook vice president Richard Allen today told an international parliamentary committee hosted at the House of Commons in UK on disinformation and fake news that the social media giant had “damaged public trust through some of the actions we’ve taken.”

The company is being investigated after a British consultancy firm Cambridge Analytica obtained the personal data of 87 million Facebook users igniting worldwide condemnation.

The committee comprising of members belonging to Canada, Ireland, Brazil, France including twenty-four representatives from nine countries grilled the Facebook vice-president as he answered a barrage of questions put forth by the members.

Lawmakers criticised Zuckerberg for not being present at the hearing.

Allen apologised to members for founder Mark Zuckerberg's absence. “Our intent is to be there to answer the questions that you have for us, and for some appearances, Mr Zuckerberg has made himself available but not for every appearance and apologise for that.”

"We've never seen anything quite like Facebook, where, while we were playing on our phones and apps, our democratic institutions ... seem to have been upended by frat-boy billionaires from California," Canadian lawmaker Charlie Angus said.

Canadian MP Bob Zimmer pointed out that the public had lost its trust on the company and that it could not be trusted to police itself to which Allen said: "I’m not going to disagree with you that we’ve damaged public trust through some of the actions we’ve taken."

"Just for the record, on the issue of the hiring of this outside firm [Definers Public Affairs], Mr Zuckerberg himself said it was not what he expected of us and he was not personally responsible for the hiring.”

On the question posed by committee chairman Bob Zimmer on Russians allegedly pulling down huge amount of data from the platform, Allen said he would get back to the committee with the answers.

Damian Collins, chair of the culture committee alleged that a Facebook engineer had "notified the company in October 2014 that entities with Russian IP addresses have been using a Pinterest API key to pull over 3 billion data points a day."

Allan said the documents were "a partial set of information that was obtained by a hostile litigant."

"Any information that you have seen that's contained within that cache of emails is at best partial and at worst potentially misleading," he said.

Facebook in a statement said: "the engineers who had flagged these initial concerns subsequently looked into this further and found no evidence of specific Russian activity".