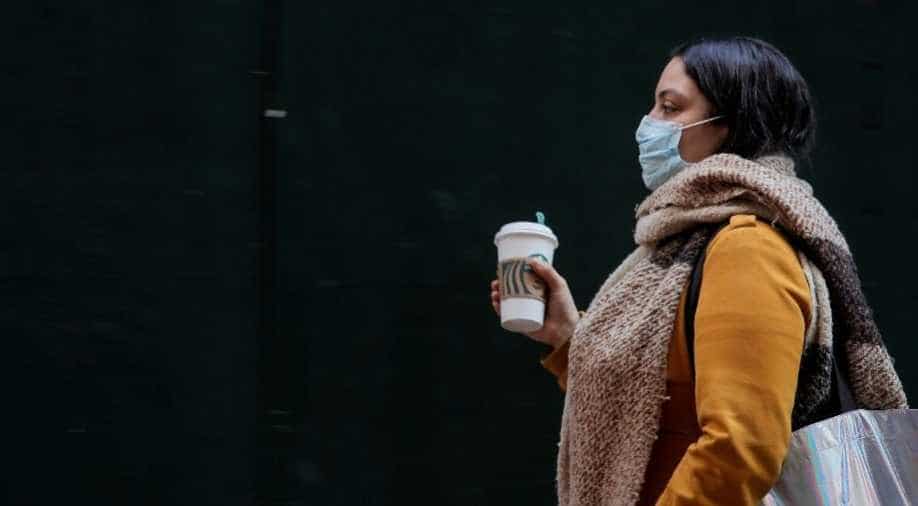 The US death toll was creeping toward the grim milestone of 10,000 as the pandemic's epicenter in New York racked up hundreds of lives lost a day and hospitals girded for an influx of new infected patients.

US governors on Sunday appealed to the White House for a national strategy against the fast-spreading coronavirus, as deaths surged and health authorities warned the coming week could resemble a "Pearl Harbor moment."

The US death toll was creeping toward the grim milestone of 10,000 as the pandemic's epicenter in New York racked up hundreds of lives lost a day and hospitals girded for an influx of new infected patients.

Anthony Fauci, the senior American scientist battling the pandemic stateside, warned of a looming "escalation," saying Americans should prepare for "a bad week."

"I will not say we have it under control," Fauci said on Sunday. "That would be a false statement."

"This is going to be the hardest and the saddest week of most Americans' lives, quite frankly," he said.

Most of the nation is under shelter-in-place orders, but nine states have yet to issue such regulations, while the federal government has declined to mandate anything on a national level.

Adams noted that the nine states without orders were producing much of the US food supply.

Still, he pleaded with state leaders to urge residents to stay home for at least the next seven to 10 days: "There is a light at the end of the tunnel if everyone does their part."

Sunday night the White House aimed to emphasize progress in the fight including plans to send hundreds of thousands of masks to counties in New York, but could not sugarcoat the difficult weeks ahead.

"We all know that we have to reach a certain point, and that point is going to be a horrific point in terms of death," President Donald Trump said at his briefing.