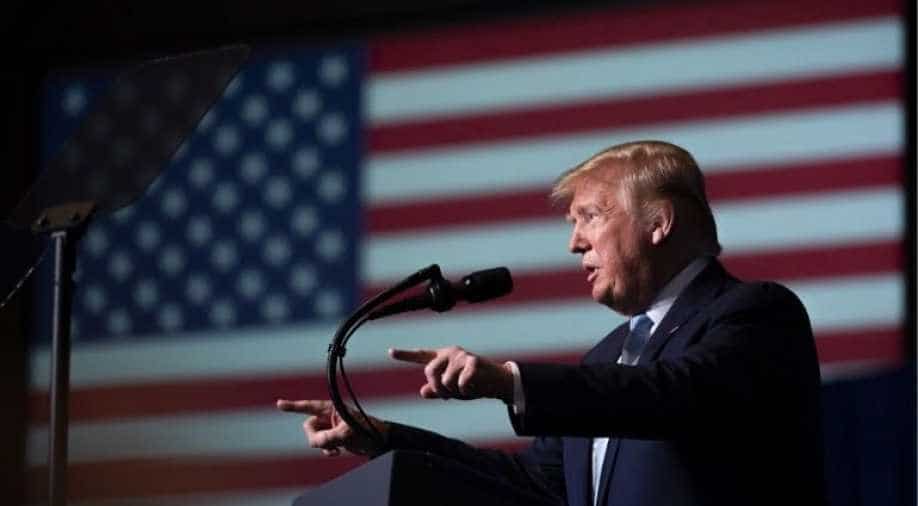 The NSC staff ultimately proposed aggressive travel restrictions to high-level administration officials - but it took at least a week more for the president to adopt them, one of the government officials said.

In defending his strategy against the deadly coronavirus, President Donald Trump repeatedly has said he slowed its spread into the United States by acting decisively to bar travellers from China on Jan. 31.

“I was criticized by the Democrats when I closed the Country down to China many weeks ahead of what almost everyone recommended. Saved many lives,” he tweeted, for instance, on March 2.

But Reuters has found that the administration took a month from the time it learned of the outbreak in late December to impose the initial travel restrictions amid furious infighting.

During that time, the National Security Council staff, the state department and other federal agencies argued about everything from how best to screen for sick travellers to the economic impact of any restrictions, according to two government officials familiar with the deliberations.

The NSC staff ultimately proposed aggressive travel restrictions to high-level administration officials - but it took at least a week more for the president to adopt them, one of the government officials said.

In meetings, Matthew Pottinger, deputy national security adviser and a China expert, met opposition from Treasury Secretary Steven Mnuchin and National Economic Council director Larry Kudlow, said two former NSC officials and one of the government officials involved in the deliberations. The two top aides were concerned about the economic fallout from barring travellers from China, the sources said.

On Jan. 22, Trump downplayed the threat posed by the virus, telling CNBC from the World Economic Forum in Davos, Switzerland, “We have it totally under control.”

The battle within the White House over whether and how to stop infected travellers from China lasted nine more days.

On Jan. 31, Trump issued a proclamation barring entry of non-U.S. citizens, other than the immediate family of citizens and permanent residents, who had traveled to China within the last two weeks. The restrictions have since been expanded to many other countries.

It is unclear when the president was made aware of the NSC’s proposal and what prompted his decision to act, but the decision followed the World Health Organization's declaration the day before that the epidemic was a "public health emergency of international concern.”

U.S. Centers for Disease Control and Prevention officials told Reuters that they contributed to the decision as part of the administration's newly convened coronavirus task force.

A Treasury Department spokesperson said that Mnuchin “never objected to the decision to restrict flights from China.”

A White House spokesman, Judd P Deere, said: “Any suggestion that Larry Kudlow objected to restricting flights from China to contain COVID-19 and protect the health of the American people is completely false. Larry fully supported the President’s bold decision.”

In a statement, NSC spokesman John Ullyot said that the council’s early meetings about the coronavirus involved great expertise and robust discussion and were professional.

As of April 4, the coronavirus has infected more than 300,000 people in the United States, and killed over 8,000, according to the Reuters coronavirus tracker. The country has more cases than anywhere else in the world.

The sources for this story, former NSC members, public health officials and others involved in, or briefed on, the administration’s response, spoke on condition of anonymity because they were not authorized to comment on the record.