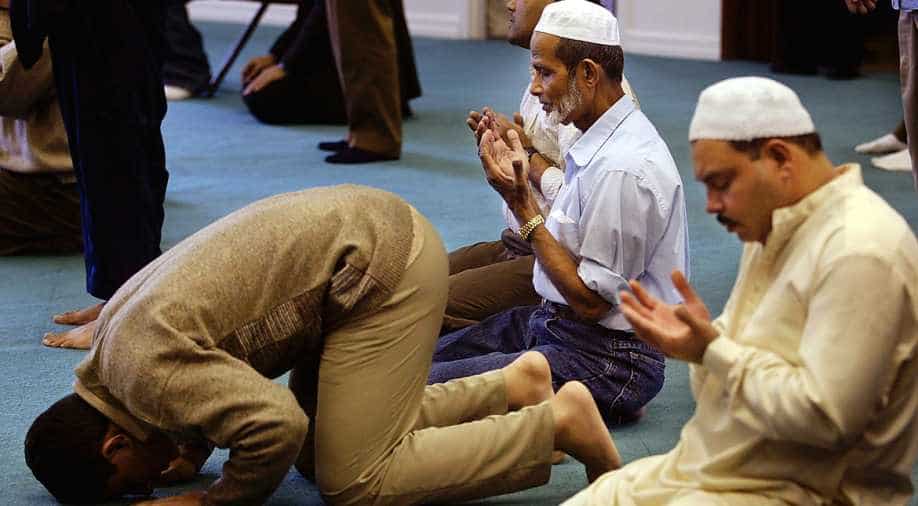 The document has prompted council chapters in California to appeal for stepped-up police protection of mosques. Photograph:( Getty )

Three mosques in the western California city of US have received hate letters calling Muslims "vile and filthy", an association of Muslim-Americans said on Sunday.

The document further praised US President-elect Donald Trump and said that he had plans to 'cleanse' America of Muslims.

The letter called on the Muslims to pack their bags and "get out of Dodge," the council said.

Addressed to "Children of Satan", the same letter was sent to mosques in San Jose in northern California and Long Beach and Claremont in the Los Angeles area, said the Council on American-Islamic Relations, or CAIR, news agency AFP reported.

The letter threatened that Donald Trump was "going to cleanse America and make it shine again. And, he's going to start with you Muslims."

"This hate campaign targeting California houses of worship must be investigated as an act of religious intimidation, and our state's leaders should speak out against the growing anti-Muslim bigotry that leads to such incidents," said Hussam Ayloush, leader of the council's Los Angeles branch, reported AFP.

The document has prompted council chapters in California to appeal for stepped-up police protection of mosques, AFP said.

Trump had rallied against immigrants and Muslims in his presidential campaign. Since his victory in the November 8 elections, more than 100 anti-Muslim incidents have occurred across the country, said CAIR.