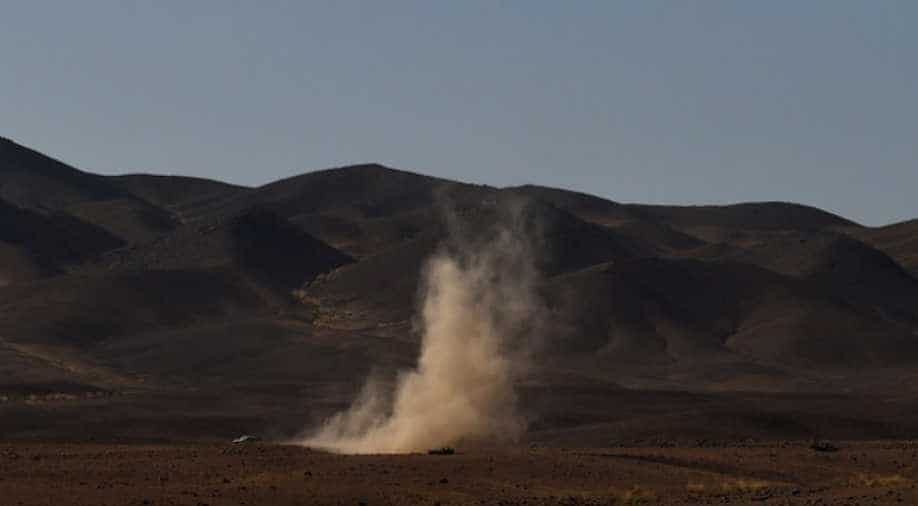 The airstrike in Kunduz triggered angry protests in the Afghanistan province. Photograph:( AFP )

The Afghan conflict is now in its 16th year but finds little mention in the US presidential election campaign. Even a NATO airstrike in north western Kunduz province of Afghanistan which killed 30 civilians including women and children merited no mention. It underscored the point that the news from Afghanistan is uniformly negative.

Reports say that 33 of that country's 400 districts are under Taliban control. Hundreds of schools, homes and businesses have been destroyed in fighting with nearly 160,000 civilians displaced by the conflict in the first six months of this year.

The Afghan National Army is at 87 per cent of its authorised strength but desertions currently at 33 per cent are rising.

Worse still, the Taliban is now expanding into areas in the north where they never had a base from Kunduz to Takhar and Badakshan. The Taliban are spreading out, plundering mines for semi-precious stones that are sold to fund their movement.

Peace initiatives have floundered in the face of Pakistan's determination to be the sole arbiter in Kabul. A recent report of the Taliban secretly meeting representatives of the Afghan government saw Islamabad respond with a warning that the Taliban leadership and their families would be denied any further sanctuary in Pakistan if they tried to cut the latter out.